AC Milan are currently poised for a takeover bid from none other than Bernard Arnault, chairman and chief executive of LVMH and the world's second-richest man.

A report from Il Messagero claims that Arnault is set to submit an €890m bid at the doorstep of  Elliot Management, who have already rejected bids between £500m-£700m in the past - ahead of their extensive San Siro renovations.

A spokesperson for LVMH has since sought to deny the news of a bid altogether, but the traction is there, as well as the clamouring. So here are six things to know about the magnate in question...

He's in the Luxury Goods Business

As we told you before, Arnault heads up LVMH. What we didn't tell you is that LVMH stands up for Louis Vuitton and Moet Hennessy, that it is the biggest luxury goods brand in the world, and that it resides over basically every high-end fashion brand in the world.

No seriously, look at a list of its subsidiaries. There's so many they need qualifying categories: Wines & Spirits, Fashion & Leather Goods, Perfumes & Cosmetics, Watches & Jewellery, Selective Retailing and 'Other Activities' - which is basically hotels and yacht companies. As Jay Z has outlined in his recent musical catalogue, when you get rich, the number one hobby is art collecting. It's also how you increase your net worth exponentially.

In that respect, Arnault must be one of Jay's role models, because the man is fanatical about art, possessing everything from Monets to Picassos to Warhols, and with a treasure trove of €86bn, he's certainly got the reserves to do it properly.

He's in the News Business

Oh, I forgot to say, another one of the throwaways in that 'Other Activities' category is that my guy Bernie is the business of making news.

He owns three newspapers in Les Echos, Le Parisien and La Tribune as well as the magazine Connaissance des Artes and, as Tom Wamsgans of 'Succession' would say, the great thing about the News is: it's new. Oh, and We Here/Hear for You!

He Wanted to Be a Belgian 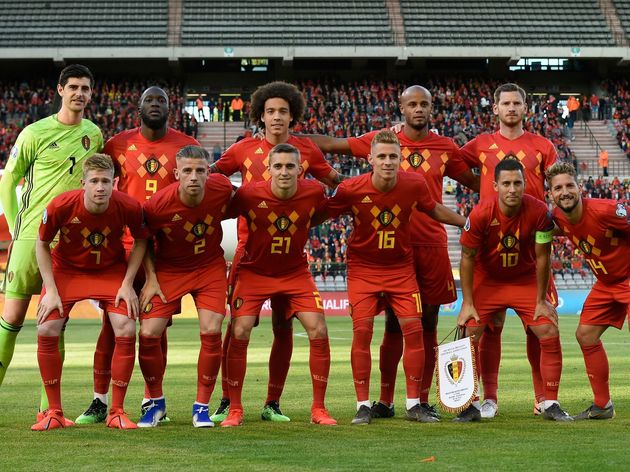 So, if I hadn't mentioned it, Bernard Arnault is French. Quelle shock. But back in 2013, he decided he'd rather take up Belgian Citizenship for umm tax purposes.

But let's be honest, who can blame him. The Red Devils were cresting with their golden generation, and Les Bleus were down in the doldrums. Thankfully, though, the magnate saw the tea leaves, and made a quick public reversal, staying with Didier Deschamps and co all the way to World Cup glory in 2018. No, that is not Arnault. That's Alan Shearer. But Arnault has been bestowed upon with honours of his own, being named an Honorary Knight Commander of the Most Excellent Order of the British Empire back in 2012, which is more than plain old CBE Al can say for himself - although that is, in turn, more than his nemesis Michael Owen can say for himself.

In any case, that's not the only honours Arnault has, with the Woodrow Wilson Award for Global Corporate Citizenship and Grand Officer of the Légion d'Honneur also under his belt. And he has a lot of belts to choose from.

He Owns His Own Island in the Bahamas 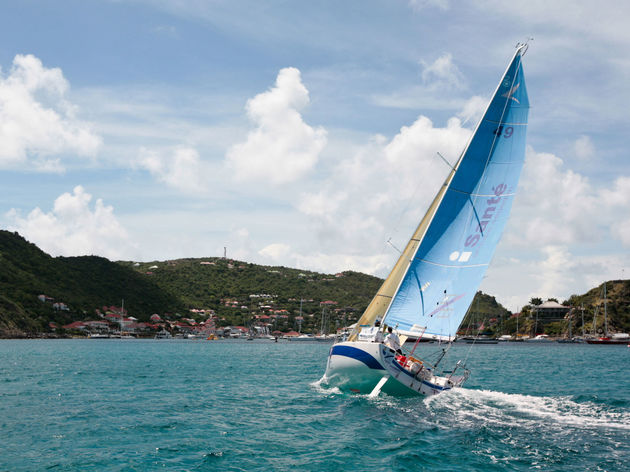 Fairly self-explanatory rich guy stuff here - Arnault owns an island, a big one, in the Bahamas. He is apparently neighbours with David Copperfield and Johnny Depp.

Other investments include pumping around €130m into a Louis Vuitton Foundation museum, designed by Frank Gehry, to foster contemporary art, as well as offering €200m to the fight for the preservation/restoration of Notre Dame following the fire in April.

All of which could be described as symbolic foreshadowings of his swoop for AC Milan, AMIRITE?