Liverpool: The XI That Should Start Against Napoli

​Three-and-a-half months on from that night in Madrid, Liverpool start their Champions League defence in Naples, against a team who so nearly stopped their incredible European run before it had even really begun.

Carlo Ancelotti oversaw a 1-0 win for Napoli over Jurgen Klopp's side at the Stadio San Paolo, courtesy of a very late Lorenzo Insigne winner in October 2018. 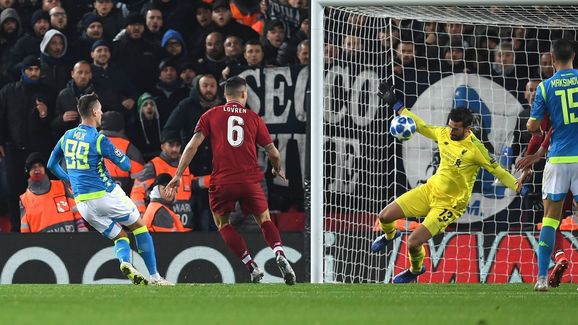 Adrian (GK) - First choice goalkeeper Alisson is still recovering from the calf injury suffered on the opening day of the season against Norwich. As a result, 32-year-old Adrian will make his first-ever Champions League appearance.

Trent Alexander-Arnold (RB) - In three seasons as a first-team professional, Alexander-Arnold has played in two Champions League finals. And in his first season when he made his debut in 2016/17, he wasn't even in the competition. The 20-year-old assist machine is alongside Bayern Munich's Joshua Kimmich one of the pre-eminent right backs of his generation.

Joel Matip (CB) - The former Cameroon international has been a pillar of consistency alongside Virgil van Dijk, so much so that Joe Gomez has struggled to regain his assumed first-choice berth.

Virgil van Dijk (CB) -  The bookies' favourite for The Best FIFA Men's Player this Friday, there is little to say about Van Dijk's imperious influence that hasn't already been said in great detail. He and Matip face their sternest test of the season in the shape of in-form Dries Mertens, Insigne and new signing Hirving Lozano.

Andrew Robertson (LB) - One element of potential concern for the Reds this season is a lack of cover for Robertson, who skipped training on Monday, at left back. James Milner is the obvious cover, while Gomez has also deputised. However, Robertson's lung-busting energy is irreplaceable on the left-hand flank. If he is even half-fit he might have to start. 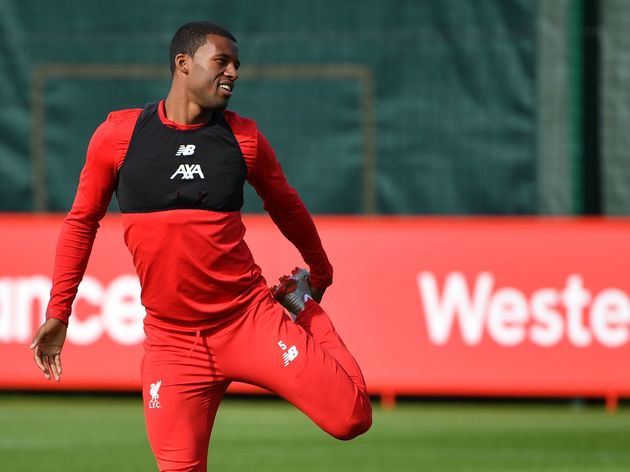 Jordan Henderson (CM) - The Liverpool captain might have been squeezed out by any number of new recruits in the last few years but he has seen off all challengers to command the midfield. The former Sunderland star spoke on how 'tough' Napoli are as opponents in the pre-match press conference. Dominating Allan and Fabian Ruiz in the middle of the park will be key to Liverpool's success on Tuesday. Mohamed Salah (RW) - The two-time Premier League Golden Boot winner has four goals in five so far this season. His brilliant solo effort, after skipping past Kalidou Koulibaly, against Napoli last season was one of many highlights in the 2018/19 campaign. He will be expected to get at weak link Mario Rui on Napoli left side of defence.

Sadio Mane (LW) - Like Salah, Mane has started the new season in red hot form, with four in as many starts, including two at the weekend against Newcastle. Despite joint-winning the Premier League Golden Boot alongside Salah back in May, curiously, Mane only scored four in Europe last season.

Roberto Firmino (ST) - Liverpool's standout performer this campaign, 27-year-old Firmino is invaluable to Klopp's attacking system. The Brazilian, who is in line for his 200th Liverpool appearance on Tuesday, has two goals and three assists in the league and has delighted fans with his audacious flicks.