​Philippe Coutinho has claimed that Bayern Munich is a 'more familiar' club than any of his former sides, including Liverpool.

The Brazilian was shipped out of Barcelona

The 27-year-old was linked with a return to England, with the likes of Spurs, Arsenal and even Liverpool Despite a successful spell on Merseyside, a stint that included 41 goals and 35 assists in 152 Premier League Sky Sports in Germany

"Everything here is very familiar. I know that from Liverpool a bit, but here it is even more familiar.

"It's been very nice. In the first days, I was shown all the facilities first. I met the teammates and of course the coaching team. Every day I feel a little better, I am very happy." He added, as quoted by The Mirror:

"Many children are always there, I see the radiance in their eyes and that makes me happy.'' 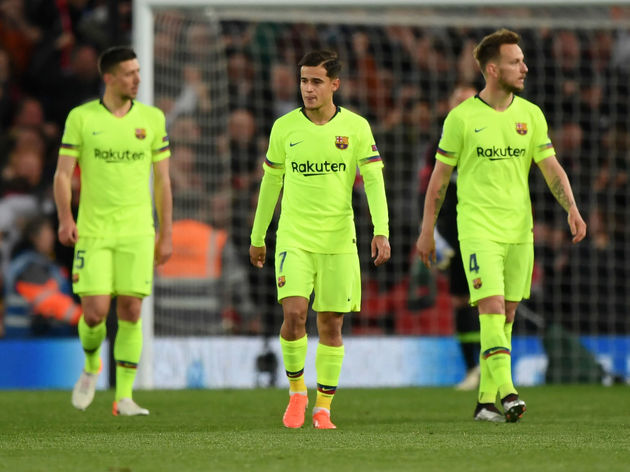 After his dream move to Barcelona ended in failure, as he fell out of favour at Camp Nou. He now has the opportunity at Bayern, in his prime, to rejuvenate his career and rediscover his Liverpool form.

Coutinho has made three appearances in the Bundesliga thus far and came on as a late substitute in his side's 1-1 draw at Leipzig on Saturday.