​Virgil van Dijk has admitted he unintentionally broke Jurgen Klopp's rule against touching the famous 'This is Anfield' sign before he'd played a single game for the Reds.

In 2016, the coach ordered his squad not to tap the famous sign above the tunnel until they had won silverware at the club. However, £75m arrival van Dijk was unaware of the directive after switching from Southampton in the January 2018, falling foul of Klopp as he prepared to make his debut in the Merseyside derby. 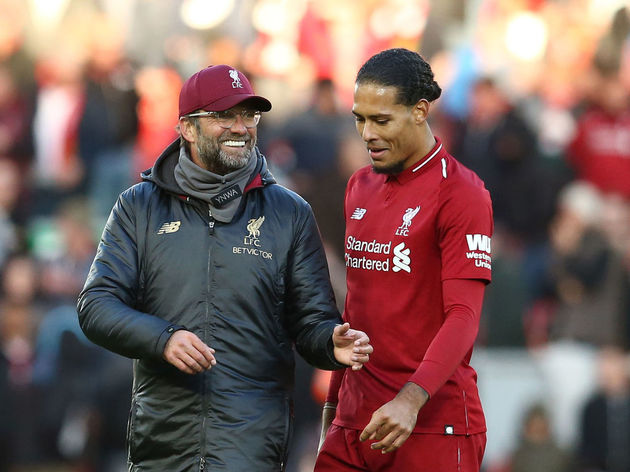 As quoted by the ​Liverpool Echo, the 28-year-old said: "​Everton