Carlo Ancelotti Admits Liverpool Have Been Responsible for His 'Biggest Disappointments'

Napoli manager Carlo Ancelotti has linked Liverpool to the 'biggest disappointments' of his career, but praised the Champions League holders, nevertheless, ahead of Tuesday night's group stage opener.

Ancelotti's Napoli beat Liverpool at home in the Champions League groups last year. However, the Italians were denied a spot in the last 16 of Europe's top competition as a Mohamed Salah strike and a late Alisson save secured the Reds' passage in the return fixture at Ancelotti's side's expense.

One year on, ​Napoli and Ancelotti are preparing to face ​Liverpool once again at Stadio San Paolo, with Ancelotti hoping for revenge. 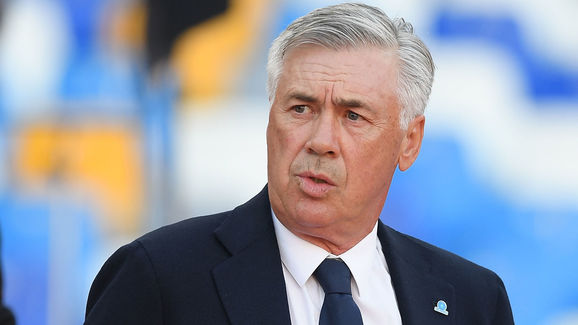 Speaking in his pre-match press conference, as quoted by Goal, Ancelotti said: “It will be a difficult but very exciting test. We immediately face the strongest of the group and in Europe.

“The goal is to qualify from the group stage. Liverpool have improved so much and haven’t made any false moves unlike the others. We too have grown. Who’s the favourite? Usually the European champions are favourites…”

Having been knocked out of the ​Champions League by Liverpool last season, Ancelotti suggested that many of his worst career moments, as both a player and manager, have come at the hands of the Reds.

Ancelotti was famously the manager of ​AC Milan in the Champions League final in 2005 when Liverpool came from 3-0 down to win on penalties. The Italian was also a player in 1984 when his Roma side were beaten by the Reds in the European Cup final, again on penalties. 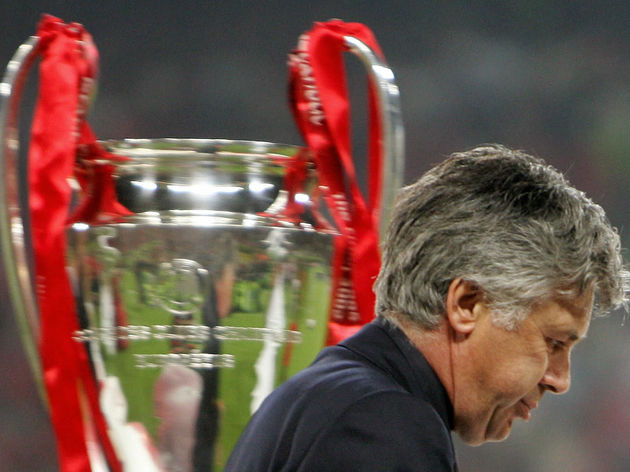 Despite this, Ancelotti admitted he is 'inspired' by Liverpool.

He continued: “I am tied to the Reds with some of my biggest disappointments, in 1984 and 2005, but also the joys of victories. But it is a team that inspires me, playing at Anfield is always exciting for the unique environment that they create.

“That factor has a lot to do with why they are unbeatable at home, I hope that tomorrow San Paolo will have the same impact. Compared to last year, they are more solid away from home though.”