​Jurgen Klopp has brushed off comments that the notoriously poor English weather could see him call time on his spell as Liverpool coach, as suggested by his own agent.

Klopp's contract is due to expire in the summer of 2022, with the Reds hierarchy currently working on a new deal for the German. However, he could reject their proposal and walk away from Anfield in order to take up a job in a more agreeable climate. 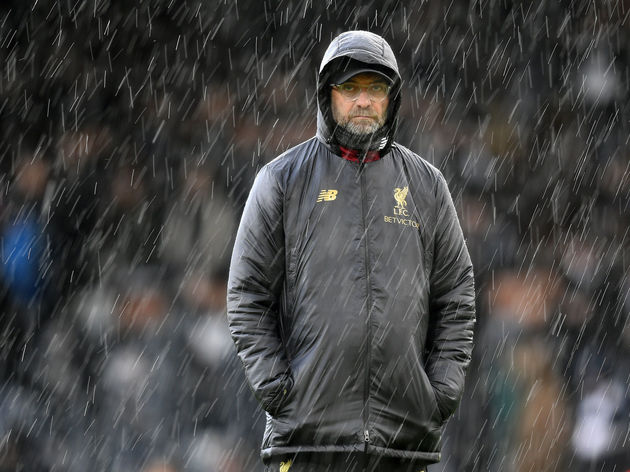 Having taken over the reigns at ​Liverpool in 2015, the ex-​Borussia Dortmund boss worked diligently to rebuild the club's status as one of Europe's best, Klopp masterminding a stellar ​Champions League triumph last term.

Despite his affinity with Reds supporters and a successful stint on Merseyside, his representative Marc Kosicke told ​Goal: " 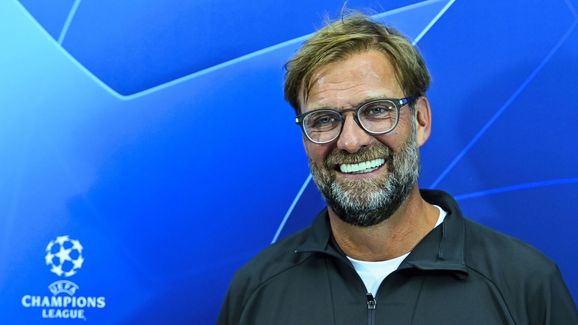 He said, via ​Goal: “[Kosicke] wanted to make a joke. It was obviously German humour as nobody got it! It’s not a reason for me to leave the country.

“Maybe at the moment it’s the most healthy weather in the world – we have enough rain, it’s cool, pretty much the opposite of this room! There’s nothing in that story. He’s my agent and my friend.”