12 of the Biggest Giant Killings in Premier League History

Yet, even with ​a team that cost £400m more than newly promoted Norwich to assemble, Goliath came unstuck against Daniel Farke’s David, who played like a team possessed on Saturday. Goals from Kenny Mclean, Todd Cantwell and Teemu Pukki resulted in the Canaries miraculously winning 3-2 and recording one of the biggest upsets in Premier League history. It was a simply incredible spectacle that will be go down in football folkore in Norfolk and far beyond.

But what are some of the other biggest upset in England's top tier, I hear you cry. Well, here are 12 of the biggest giant killings in Premier League history, just for you. 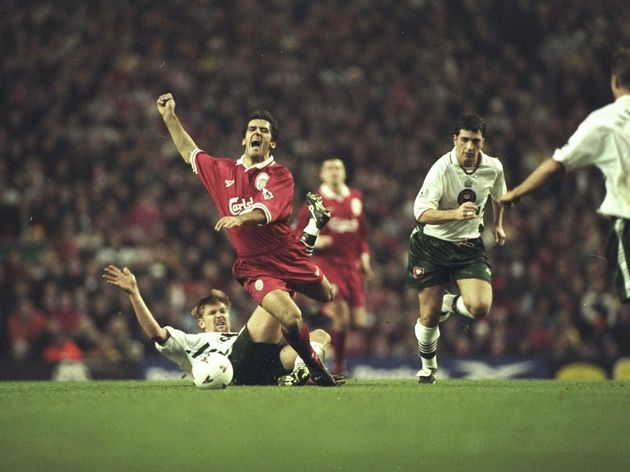 Rolling it back to 1997, Barnsley arrived at Anfield with little hope. The Tykes had conceded 40 times in their previous 14 league outings before the trip to Liverpool, who under Roy Evans had won their opening five Premier League games that season.

An Ashley Ward goal though in the first half gave Barnsley something to hold onto, which they somehow did, fending off an attack led by Michael Owen to record an astonishing 1-0 win. In 2000 it was the last day of the Premier League season and the scene was set at Valley Parade. Bradford needed to pull off one of the unlikeliest of victories against European chasing Liverpool if they were to survive.

A 12th minute David Wetherall header though meant they did just this, with the Bantams, then managed by Paul Jewell, holding out and staying in the division for another year. Goals from Geovanni and Daniel Cousin in the space of four second-half minutes completed an incredible turnaround at the Emirates Stadium for the Tigers which left the Arsenal fans silent in disbelief.

Cesc Fabregas had given Arsenal the lead before the break, but Hull returned to Yorkshire with all three points thanks to that superb second-half display. Turf Moor was bouncing inside just 19 minutes as Robbie Blake scored a thunderous volley which lit up Lancashire. Owen Coyle’s side matched the electricity of the crowd and held out to record an extraordinary victory. Arsenal find themselves on the list for a second time due to shock 3-2 home defeat to newly promoted West Brom.

At the time, Arsenal had started the season well and were sitting comfortably in second place. However, Arsene Wenger’s side collapsed at home to the Baggies, with Peter Odemwingie, Gonzalo Jara and former Gunners academy starlet Jermone Thomas all striking for West Brom in a Premier League classic. Reigning champions Chelsea were riding high at the top of the league when Sunderland showed up in 2010. Forwards Danny Welbeck and Asamoah Gyan clearly didn’t read the script though, as they both netted in a famous Sunderland away victory. 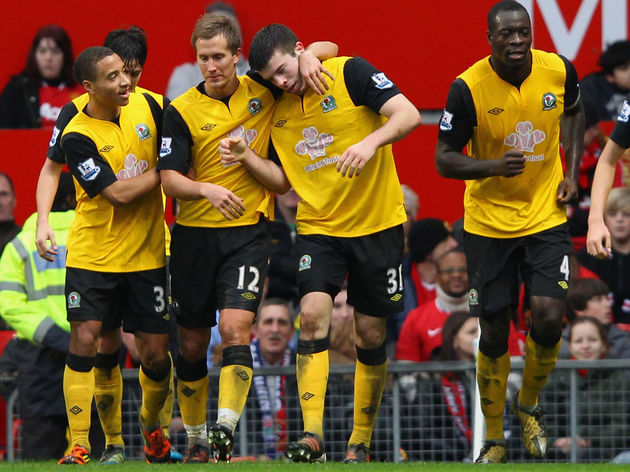 Firstly, United, who with a win would have gone back to the top of the Premier League, lost to basement boys Blackburn Rovers at Old Trafford in a roller-coaster of an encounter. The second of these two Christmas upsets came the very next day, when a breakaway goal in the dying minutes from Ji Dong-Won meant Martin O’Neill’s side prevented Manchester City capitalising on United’s defeat.

A real eye-opener of a result that (momentarily) hampered City’s title challenge. Harry Redknapp’s Queens Park Rangers were bottom of the league when they arrived at Stamford Bridge in January 2013, up against a ​Chelsea side bidding for a fifth successive win.

However, a stunning strike from former Chelsea winger Shaun Wright-Phillips 12 minutes from time, meant QPR made the short trip back to Loftus Road with all three points. 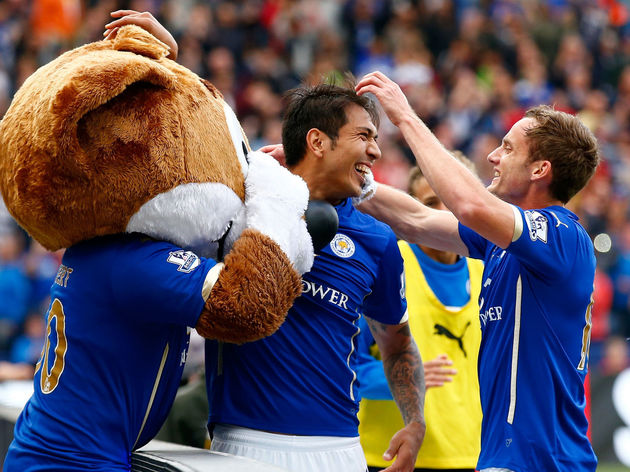 United had a star-studded line-up that included Robin van Persie, Angel Di Maria and Radamel Falcao when they faced then Premier League new boys Leicester City at the King Power in 2014.

From 3-1 up and cruising, United collapsed as Leonardo Ulloa inspired the Foxes to a memorable comeback.

The result perhaps signalled the turning of the tides, with Leicester going on to shock the world by winning the Premier League the following season and United struggling to find their former glory. ​City have been struck down by the underdog before, with last season’s defeat at home to Crystal Palace an upset that many did not see coming.

Hot on the heels of Liverpool, City had one of those days against Palace, where nothing went right for them. Andros Townsend’s mind-blowing volley from 30-yards helped the Eagles record one of their most famous ever Premier League wins.​ It does feel that every time City lose these days it is a major shock due to the quality they have in their side.

In fact, before Saturday, the last time they lost in the league was last season away at Newcastle which is another massive Premier League upset.

Sergio Aguero had given City a first-minute lead and they had looked in complete control. That was until Salomon Rondon equalised in brilliant fashion midway through the second half to give Newcastle belief.

Belief was turned into joy ten minutes from time when a Matt Ritchie penalty handed the Toon a famous win.