​Chelsea winger Willian has insisted he remains happy at Stamford Bridge, despite plenty of reports suggesting he is set to leave the club next summer.

The Brazilian's current contract is set to expire at the end of the season, and the uncertainty around his future has only increased following the emergence of both Callum Hudson-Odoi and Mason Mount as first-team stars. However, speaking to ​Sky Sports after Saturday's 5-2 win over ​Wolverhampton Wanderers, Willian insisted that he still loves ​Chelsea and wants to earn himself a new contract as soon as possible.

"Maybe this will be at the end of the season. Now is not the time to think about it. I just want to play my football and to help the team this season."

Chelsea have recently snubbed interest in Willian from both ​Barcelona and ​Atletico Madrid, although there is yet to be any sign of a new contract. ​Juventus are ​thought to be keen to lure him away for free when his deal expires, but it appears as though Willian will give the Blues a chance to make an offer first.

He also spoke about the return of club legend Frank Lampard, who has impressed since taking over from Maurizio Sarri as first-team manager during the summer. Willian is clearly a fan, and he urged Blues boss Roman Abramovich to give Lampard time to build a new side. 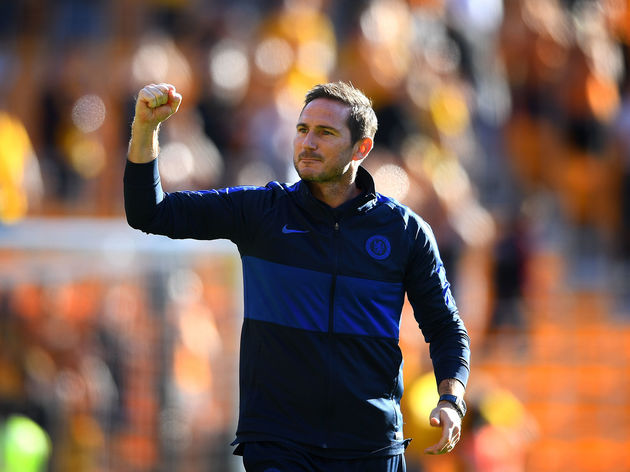