Manchester City forward Georgia Stanway will be sidelined for six weeks after picking up a hamstring injury in the Women's ​Champions League tie against Lugano.

The 20-year-old gave City the lead in Thursday's 7-1 first-leg victory, slotting home in the 25th minute. 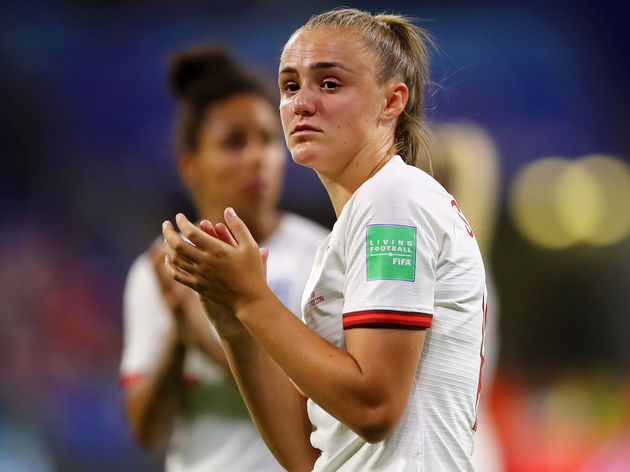 However, the same move resulted in the hamstring complaint that saw Stanway substituted just a few minutes later - and City have now confirmed in a short statement on their ​official website that she will miss around six weeks of action.

It will come as huge blow to Stanway, who would've been hoping to build on the momentum of her prominent performances in England's run to the World Cup semi-final this past summer.

​She was often introduced as an impact substitute, but in her only start, set up Ellen White's opening goal against Japan in a tight 2-0 win.

Stanway was a standout performer for City in the 2018/19 season, scoring 16 times in 31 appearances - capping it off with a Women's FA Cup final goal in the win against West Ham. “It’s amazing. I’ve been here for four years already and I’ve loved every single minute. To be here to stay is a massive achievement and I can’t wait to get going again.