​Ashley Young believes that Harry Maguire has already become a "real leader" at Manchester United since his arrival at the club last month.

Maguire, 26, became the world's most expensive defender when United paid £80m for his services following stellar performances for Leicester City and the England national team.

He has continued to perform at his new club, becoming one of United's standout players despite their underwhelming start to the season. ​Maguire was instrumental in ​United's 1-0 defeat of ​Leicester City, helping his side to keep a clean sheet. This prompted praise from teammate Young, who filled in for Luke Shaw at left-back on Saturday.

According to the ​Manchester Evening News, Young said: "

"Again he showed today what a man he is, and I think as a backline we played a really good game." 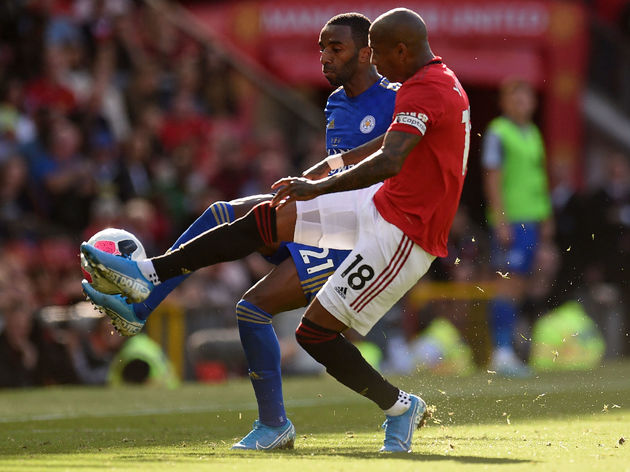