The Ivorian defender was impressive in Saturday's 4-0 thrashing of Crystal Palace, contributing two assists and consistently driving ​Spurs forward down the right flank - a trait that has arguably been lacking following Kyle Walker's departure to Manchester City. 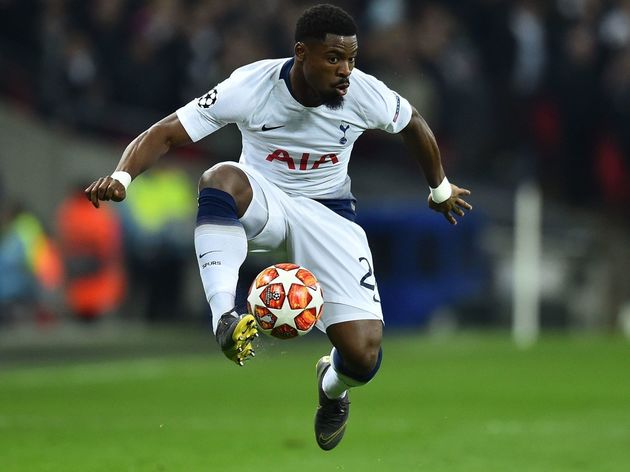 Life hasn't been plain sailing in north London for Aurier, though, with the former Paris Saint-Germain star coming in for a raft of criticism from the club's fanbase for his performances last season.

But Pochettino, as quoted by MailOnline Sport​Goal

'I think he was very happy. We were very happy too. I think the performance was great," the Argentine began.

"First half was fantastic, his concentration and focus.

"I did not see those quotes. No, I didn't see but you know, if when I talk with him it's always clear. I didn't see though." Spurs will be hoping that Aurier will use this performance to push forward, with his pace, power and crossing ability evident against a lacklustre Palace side.

Walker-Peters and Davinson Sanchez have also featured at right-back this season, but the confident Ivorian will no doubt hope to continue impressing now he has recovered from a hand injury sustained during this summer's Africa Cup of Nations.