Champions League holders Liverpool travel to the Stadio San Paolo to face ​Napoli in their opening game of this season's competition. Napoli, meanwhile, cruised past Sampdoria 2-0 to record their second Serie A win of the season; Carlo Ancelotti's side showing their dominance in a performance that suggested they may well have the tools to fight Juventus for the league title.

With a fiery encounter in prospect, here's 90min's preview of the game.

Napoli will be without flamboyant winger Lorenzo Insigne, as well as Arkadiusz Milik, after both picked up minor injuries. Their absence will be felt strongly by the Italians, with Insigne in particular a big miss for the Partenopei. Visitors Liverpool will still be without Alisson, as he continues his rehabilitation from a calf injury picked up on the opening day of the season.

Naby Keita again misses out with a groin injury, and Nathaniel Clyne remains a long-term casualty for Jurgen Klopp. ​Serie A fixtures. Their only slip-up has come against title rivals Juventus, and they were extremely unfortunate to lose as Kalidou Koulibaly's last-minute own goal handed I Bianconeri all three points.

​Premier LeagueStar duo Mane and Salah have continued their exceptional form, and alongside Roberto Firmino, pose a significant threat to Napoli's defence.

Napoli looked in great nick on Saturday, though it is important to remember that Sampdoria are a shambles at present and are at the bottom of Serie A. They are prolific going forward, but compared to Liverpool's front three, they aren't as consistent. 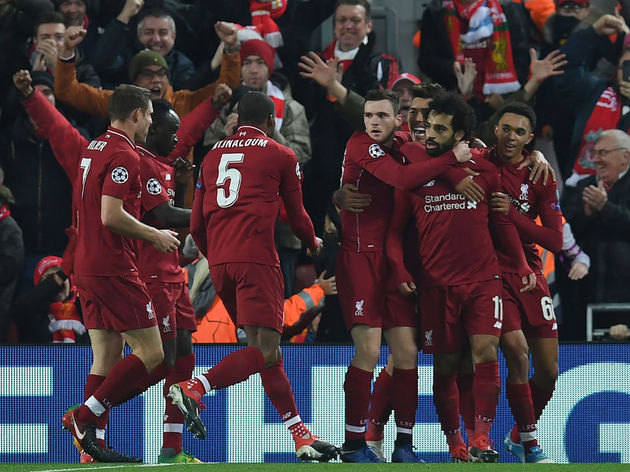