​Liverpool have opened talks with star forward Sadio Mané over a new deal, according to a report in Fance, as the Senegalese international continues to go from strength to strength at Anfield.

Mané has made an excellent start to the new Premier League season and scored a brace in Saturday's 3-1 victory over Newcastle United. 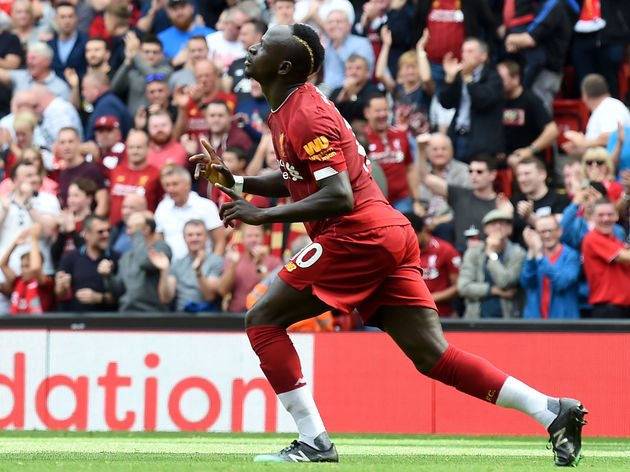 French outlet ​Soccer Link reports that negotiations over a new contract are at an early stage, but the Reds' eagerness to open a dialogue with the 27-year-old outlines their intention to tie the forward down to a long-term deal.

The Senegal international's existing contract runs until 2023, but Liverpool are keen to extend his current deal with a significant pay rise, to fend off interest from Europe's elite clubs.

The Liverpool number ten's stock continues to rise after performing excellently at the African Cup of Nations over the summer and ending last season as the Premier League's joint-top scorer, along with teammate ​Mohamed Salah and ​Arsenal striker ​Pierre-Emerick Aubameyang.

​Mané is unbeaten in his opening 50 Premier League home matches for the Reds after their win over Steve Bruce's Newcastle, The former Southampton man has also scored in 34 of the 50 ties, 32 of which the home side has gone on to win, drawing only two.

Mané has been one of Liverpool's star performers since his arrival at Anfield, and the 27-year-old helped the Reds lift the Champions League last season, beating Tottenham 2-0 in the final.

Klopp's men hold a perfect record in the Premier League this season, and now sit five points above ​Manchester City, after Guardiola's side lost 3-2 against Norwich on Saturday evening.