​Real Madrid manager Zinedine Zidane has revealed that an injury in Sergio Ramos' calf forced the Frenchman to take the captain off in Los Blancos' 3-2 win over Levante this weekend.

The experienced Spanish international was surprisingly taken off for €40m summer signing Eder Militao in a game where Eden Hazard's debut and Madrid's defensive frailties stole all the headlines.

With Los Merengues already having a long injury list that includes Luka Modric and Marco Asensio, Zidane will be praying that Ramos' injury is nothing serious. 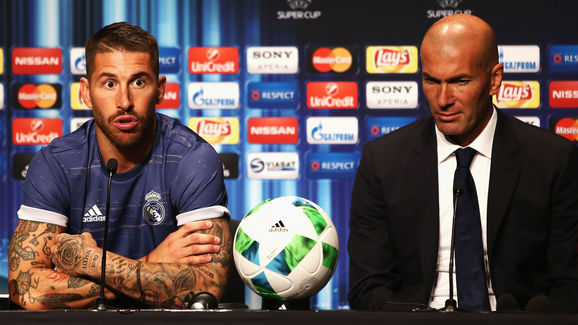 In quotes carried by ​Marca, Zidane spoke on the substitution, stating: