​Liverpool's Champions League hero Divock Origi is set to have a scan on an ankle injury which forced him to leave the pitch midway through the first half against Newcastle on Saturday afternoon.

The Reds went on to win the match 3-1 thanks to a brace from Sadio Mané and a lovely strike by Mohamed Salah, but concerns lingered over the wellbeing of Origi, who twisted his ankle in a challenge with Newcastle forward Miguel Almiron.

Klopp confirms Origi will have a scan on his twisted ankle.

Speaking after the match, Jurgen Klopp confirmed that the Belgian forward will have a scan, and as reported by ​Sky Sports, the German boss is hopeful that the injury is not too serious.

"Unfortunately ​Divock twisted his ankle early in the game, and had to come off.

slightly​Manéswapped the two players back to their usual positions, and the change was decisive, as ​Liverpool quickly turned the tide of the match. 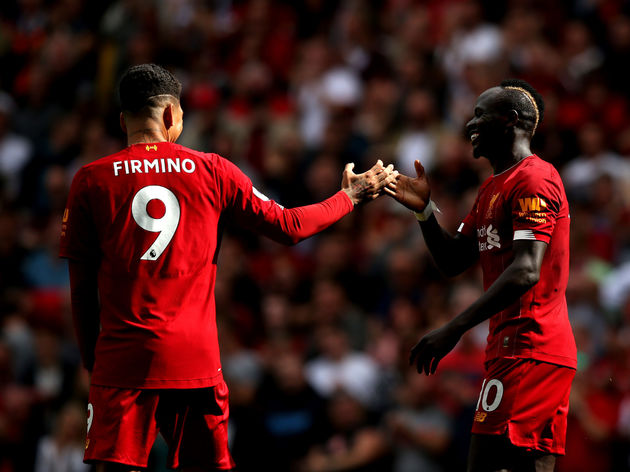 "It was my decision to start him on the left and Sadio in the middle, we've seen it work before, but it didn't work today against such a deep defending side.

"That's why we changed it in the game too."