​Liverpool are prepared to offer James Milner a contract extension but are likely to try to convince the midfielder to take a pay cut.

The 33-year-old is in the final year of his current deal at Anfield, after signing a five-year contract back in 2015.

The former Manchester City player has been an important figure in Jurgen Klopp's side, helping to add steel, grit and experience in midfield as well as covering in defence. Such is his influence that Klopp made Milner his vice-captain, behind skipper Jordan Henderson. 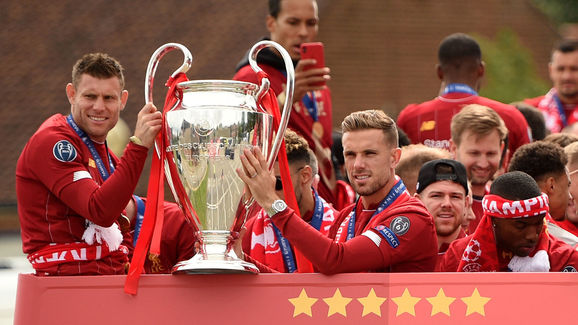 ​Football Insider report that Milner is in talks about securing a new deal with ​Liverpool but that an agreement between both parties is yet to be reached. 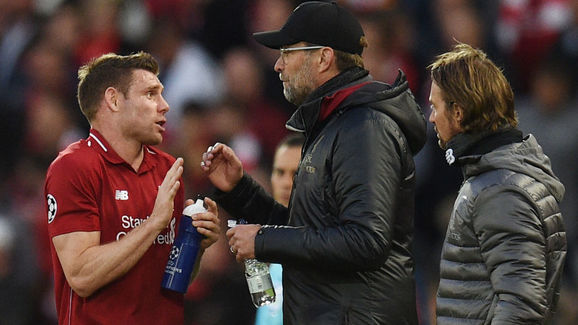 However, Klopp will still be willing to keep the player as his experience could prove to be vital in their bid to win Liverpool their first ever ​Premier League.

If both parties cannot reach an agreement this season, plenty of Premier League sides will libe more than willing to bring the veteran into their squad as his fitness and leadership can still be key assets to any outfit.