Juventus are weighing up a move for 17-year-old Tottenham Hotspur starlet Troy Parrott after watching him when the two sides clashed during pre-season.

The Republic of Ireland Under-21 international has been compared to countryman Robbie Keane, as well as club compatriot Harry Kane. He hit 19 goals in 27 appearances for the Lilywhites' youth and reserve teams last season, with coach Mauricio Pochettino now deciding whether to hand him an opportunity at senior level. 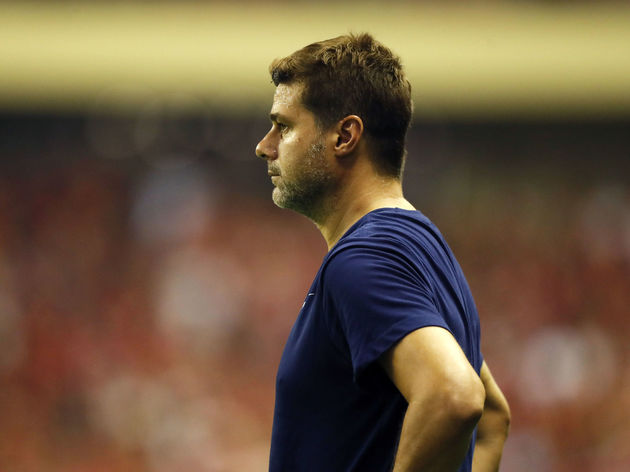 The Argentine is wary of repeating past mistakes having previously thrown fellow academy product Marcus Edwards into the first-team setup too early, the youngster's confidence taking a significant knock as a result.

​CalcioMercato report that Italian champions ​Juve are keen to resolve the issue for Pochettino by luring Parrott to Turin.

The striker played the majority of the match when ​Spurs took on the Old Lady in Singapore during the summer, an encounter the ​Premier League club won 3-2.

Parrott was also involved in games against ​Real Madrid, ​Bayern Munich and ​Inter, though he failed to find the net in any. He was, however, on target as Ireland's Under-21s recorded back-to-back victories during the international break, grabbing a brace in the 3-1 defeat of Sweden after scoring versus Armenia four days prior.

Renowned for his physical prowess and superb technical ability, Parrott is viewed as a complete centre forward capable playing the role Kane performs for Tottenham.