Alex Iwobi has revealed his decision to join Everton from Arsenal this summer was due to him feeling overly comfortable with the Gunners.

Having come up through the ranks at Arsenal, his boyhood club, it was a surprise to many that the Nigeria international decided to leave the Emirates in a stunning £28m (rising to £34m) deal on deadline day.

With the big-money arrival of Nicolas Pepe and up-and-coming youngsters such as Reiss Nelson battling for wide positions, Iwobi's place was under threat and the Gunners decided to cash in on the offer from Everton despite the 23-year-old's obvious talent. 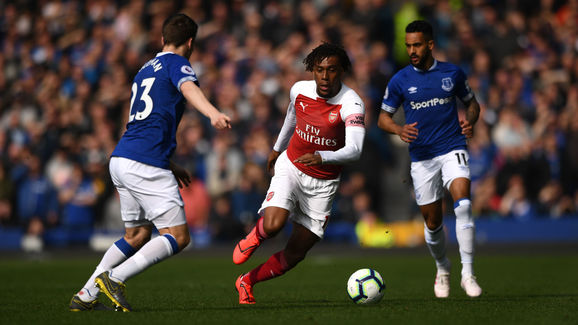 Despite the move being a step down the Premier League table from ​Arsenal, Iwobi has no qualms about his decision, explaining his reasoning for the move to Sky Sports' Soccer Saturday.

He said, as quoted by the Metro: " 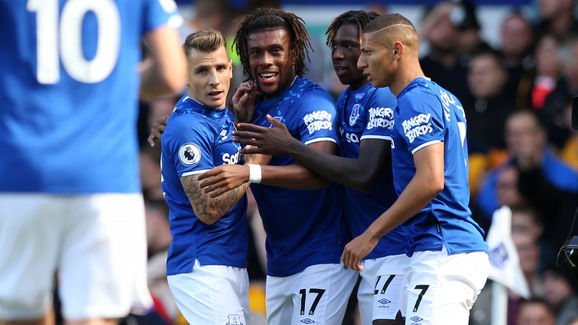 "The ambition that Marco Silva has also persuaded me to come – the drive, what he wants to achieve and the way he saw me in his plans, I feel like I’m able to help him do that. Even in training, he’s always demanding, always trying to get the best out of us and it’s good for the team."

Iwobi has started in fine form for ​Everton, having scored in two out of the three games in all competitions, while he has already started linking up well with fellow summer signing Moise Kean and star man Richarlison.