​Newcastle manager Steve Bruce has revealed that he missed out on signing Liverpool superstar Virgil van Dijk while he was manager of Hull City.

The centre back has been a sensation since joining for Liverpool in 2018, winning UEFA Player of the Year after helping his side to the Champions League. 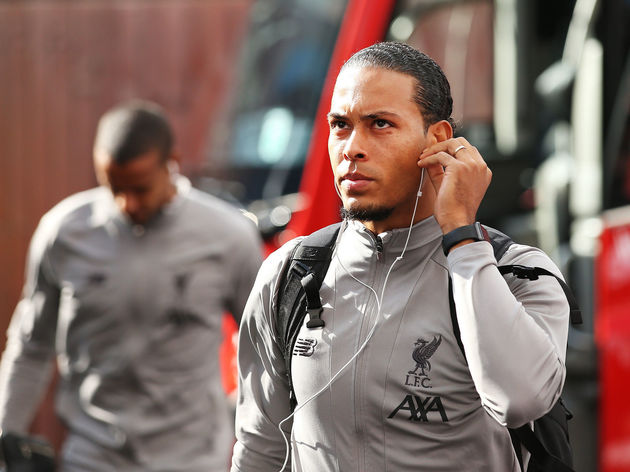 Bruce was speaking ahead of ​Newcastle's trip to Anfield this weekend, when he revealed he gad discussions about signing Van Dijk from Celtic several years ago.

​The Guardian quote Bruce as saying:

“I could have taken him [Van Dijk] to Hull. I had dinner with Kenny Dalglish and the owner of Celtic, Dermot Desmond, in Barbados – I’m name-dropping now –and Desmond was waxing lyrical about the best players he’s had.

"He was saying: ‘[Henrik] Larsson is definitely, definitely the best I’ve seen play for Celtic in my ownership but what I can’t understand is nobody has gone for Van Dijk.’

It's been quite the rise for VVD... https://t.co/gHAdQiFVEG

“I thought: ‘That’s interesting, he’s seen a lot of football over the last 12 years,’ so I tried to get him before he went to Southampton but I had no chance.”

While he missed out on the future PFA Player of the Year, Bruce did sign Andy Robertson for Hull though, where he spent three seasons before moving to Liverpool in 2017.

“Stan Ternent, my chief scout at the time, said: ‘I’ve just seen this kid at Dundee – we’ve got to take him,’" Bruce revealed. 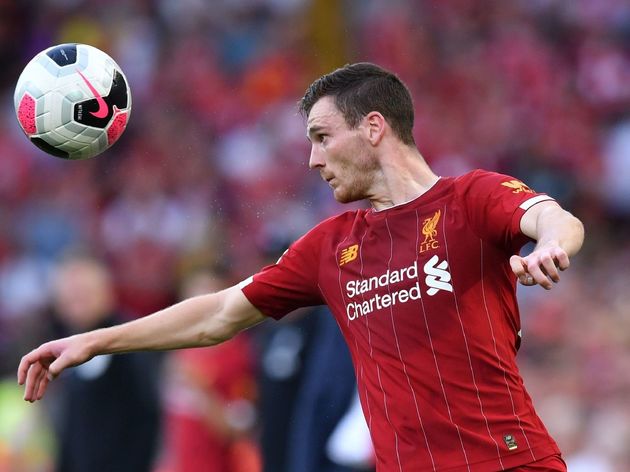 “We did our homework. I went to see him and we took him. It was a little bit of a gamble.

Bruce also claimed that he took regular scouting trips to Egypt, but not once did he spot ​Mohamed Salah and how good he would become, claiming that he had simply, 'missed him'.