​West Ham were able to fend off interest from German giants Bayern Munich in the summer as they secured club-record signing Sebastien Haller from Eintracht Frankfurt in a £45m deal.

After scoring 15 Bundesliga goals for

According to the ​Daily Mail, Bayern however soon pulled out of any deal to bring the forward to Bavaria as they were unwilling to match West Ham's offer for the striker. 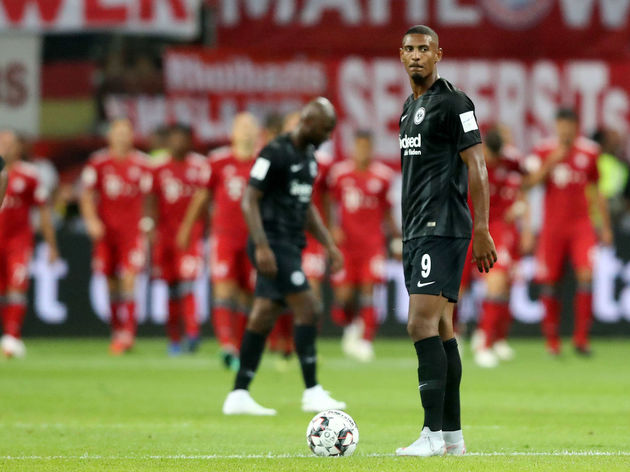 Instead, they brought in young Fiete Arp from Hamburg and two-footed maestro Ivan Perisic on a loan deal from Inter.

Haller, who almost went under the radar last season due to Luka Jovic's breakout campaign, became the London club's record signing, with the Hammers topping the £36m fee they paid for Lazio's Felipe Anderson during the previous summer.

The 25-year-old looks to have settled in at his new club rather nicely, scoring three goals in his opening three Premier League games as the Hammers look hell-bent on pushing for a top six finish.