​Chelsea manager Frank Lampard believes that the club's status as a top-six club will be under threat this season after sides like Saturday's opponents, Wolves, continued to strengthen over the summer.

The Blues travel to face 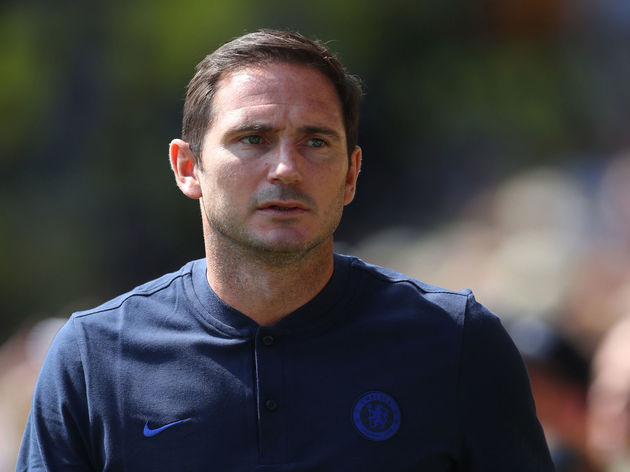 "Wolves were competing towards the top six so that’s challenging for all of us. We’ve seen it changing before our eyes.

"Because the playing field of what we have got now, where teams are investing heavily... You have to respect them."

Chelsea might be facing an uphill battle to secure European football this season, but club legend Jose Mourinho believes that Lampard has the foundation set to become a successful manager at Stamford Bridge. 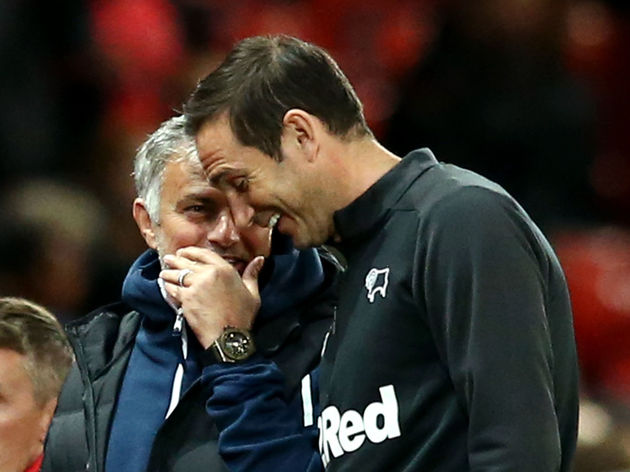 "He plays for big things. He plays Champions League, he played a European Super Cup, he had already big matches in his hands, and he has to grow up with the level of experiences, which I believe he can because he has huge experience."