​Barcelona manager Ernesto Valverde has stressed that reports over Lionel Messi's commitment to the club have been overplayed following revelations about his contract at Camp Nou.

The Argentina international is available to leave on a free transfer at the end of any given season, and while Messi isn't thinking about leaving Barcelona any time soon, he made it clear ​in an interview with SPORT that the club's success is vital to his future.

However, Valverde believes media outlets have been too quick at jumping the gun over a potential rift with Messi that's growing behind the scenes. 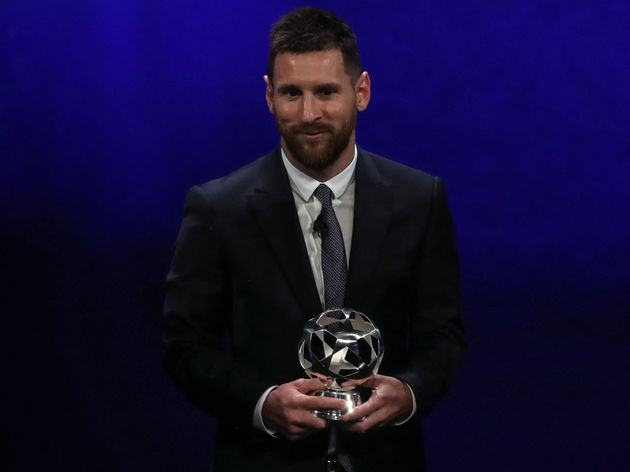 "Everything he says, people try to squeeze out every sub-meaning from his words. I think he was just trying to express things naturally, I don't think we need to worry.

Messi has been out of action for Barcelona all season so far and was expected to return against Valencia this weekend, but Valverde added that the club's talisman will likely miss another week of club football.

That means that Messi also won't make the club's trip to face Borussia Dortmund in their Champions League group stage opener on Tuesday.