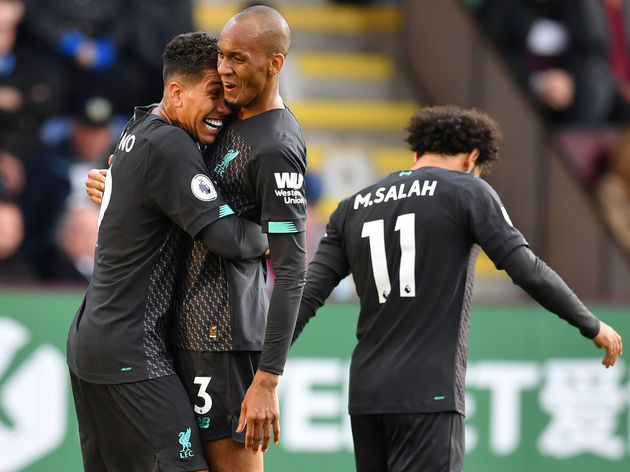 "He is fine, he didn't play too much for Brazil and the flight was not too cool, but if nothing happens it should be possible for him to make start number 26 in 30 or something like that."

Fabinho has started five out of Liverpool's opening six games across all competitions this season, cementing his place alongside Jordan Henderson and Georginio Wijnaldum.

Although his first season with the club was spent largely trying to get up to speed, Fabinho is already closing in on half a century of appearances with the Reds following a £40m move from Monaco last summer.