Tottenham Hotspur manager Mauricio Pochettino sat down with a number of his unsettled players to try and help them regain their focus.

Pochettino's side ended last season in abysmal form and, after a summer of intense speculation involving a number of key players, their start to the current campaign has been just as frustrating. 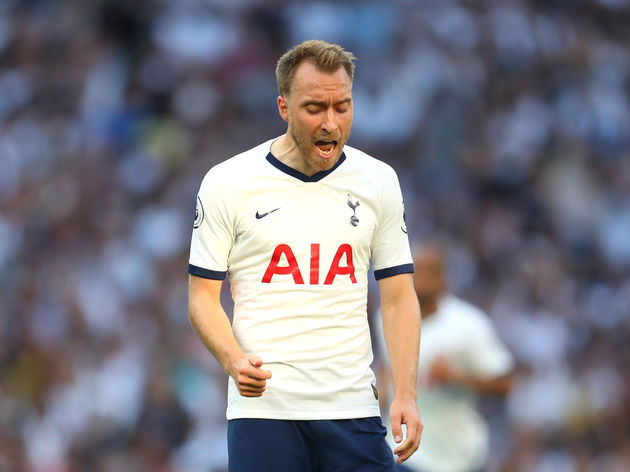 Speaking ahead of ​Spurs' meeting with ​Crystal Palace on Saturday (via ​The Sun), Pochettino confirmed that he held a one-hour meeting with the squad to ensure that everyone remains focused on helping the club improve.

He said: “It was so important to be refocused. The conversation was with the squad all together, as we are going to have until January, when the rumours will appear again.

“It was very good to talk for nearly one hour and refocus again on our objectives. To be clear in our minds, to think that the most important is the collective and start to put outside individual situations, all together again and try to create a dynamic and be strong and starting winning games. That's the most important thing for us now."

The likes of Christian Eriksen, Toby Alderweireld, ​Danny Rose and Serge Aurier were all involved in the discussion, after all four failed to seal moves away from the Tottenham Hotspur stadium during the summer.

The Dane has featured in all four of Spurs' ​Premier League games this season, but he has been powerless to put an end to the club's underwhelming start. After winning their opening game, Spurs have endured two draws and a defeat, meaning they have picked up just five points from their opening four games.

With the international break and these crisis talks now behind them, Spurs will hope to get back to winning ways as soon as possible. Should they emerge victorious against Palace, it will give the team some much-needed momentum as they prepare to begin their ​Champions League campaign against Olympiacos on Tuesday.