To say Liverpool are favourites to beat Newcastle on Saturday is a bit like saying Kylian Mbappe is favourite to win a foot-race against Sokratis Papastathopoulos.

On paper, it's a bit of a mismatch, and while it would be nice to say a deep dive into the stats gives the Magpies some hope of coming up with the upset to end all upsets...they don't. Simply put, if you're a ​Newcastle fan, it would be advisable to read no further.

Still with us? Oh well, here we go. 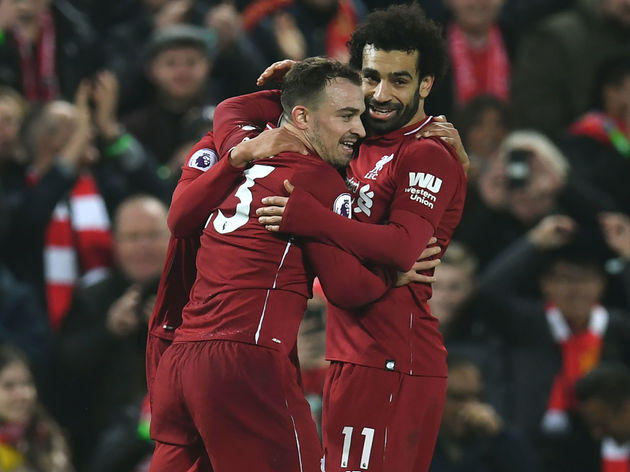 ​You have to go back to April 1994 for the last time Newcastle conquered the Reds at Anfield in the league, with a 2-0 victory that saw Rob Lee and Andy Cole find the net. Since then, ​Liverpool are unbeaten in 23 home league games

if BT Sport have any sense they'll have him in the studio. Reading chapters from his book in a comedy Geordie accent.

 Sadio Mané has never lost a Premier League home match with Liverpool as he prepares for his 50th on Saturday against Newcastle.

Bruce has lost just four of his last 17 Premier League meetings with Liverpool (W5 D8 L4), winning his most recent game against the Reds in April 2015 with Hull City.

 Steve Bruce's media briefing ahead of tomorrow's @premierleague game at @LFC is now available to watch in full and on demand on NUFC TV.https://t.co/ZYOnSC59vl #NUFC pic.twitter.com/FgPGdEwHQd

It should be noted, however, that in the four years since, Liverpool have gone from strength to strength to become one of the favourites for the league title - and go into this one on top of the table after four matches.

And while the Magpies may be on a decent run of three wins from their last five away from home - the last coming admirably at Tottenham - the last time they won at the ground of the league leaders in the top flight was 1972, against Brian Clough's Derby. 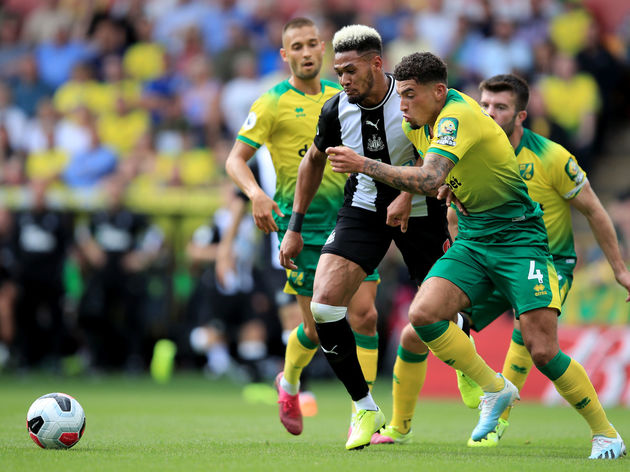