Tottenham Hotspur have accepted that they are likely to lose midfielder Christian Eriksen - either in January or at the end of the season.

The 27-year-old has entered the final year of his contract with Spurs and was heavily linked with a move away from the club, although Spurs were initially determined to convince him to extend his stay at the Tottenham Hotspur Stadium. A contract offer has been on the table for some time, but the player has resisted signing. 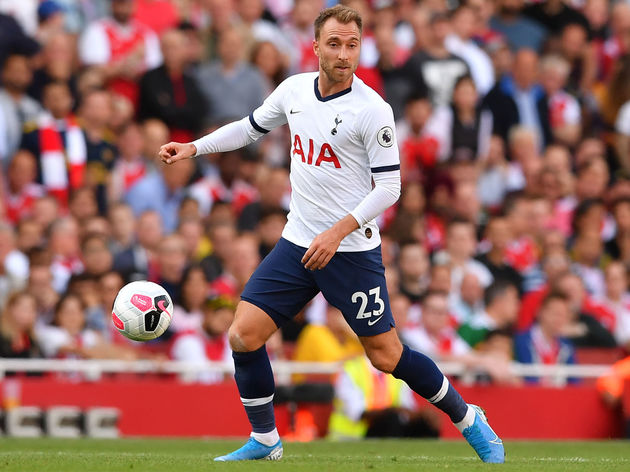 90min has learned that Spurs are resigned to losing ​Eriksen at some point in the next 12 months. There are a number of sides who are keen on recruiting the Dane on a free transfer next summer, though Tottenham remain fearful that they may receive relatively lowball bids of around £20m to £30m in January - six months prior to the end of his contract.

The opportunity of a cheaper deal is there, given the only alternative is Spurs losing the player for nothing. Whether Spurs are open to a sale for such a sum in January remains to be seen, though it could put them in an awkward position.

Eriksen pushed for a move early in the most recent transfer window, indicating he was looking at taking on a new challenge after six years at Tottenham. A move never materialised, however, having

The 32-year-old is eager to return to Ajax at some point, and could look to seal a move back to the Eredivisie giants either next year or in 2021.