​Newcastle midfielder Sean Longstaff has been ruled out of Newcastle's weekend game at Anfield, having turned his ankle in training on Thursday.

Longstaff has impressed since his promotion to the first-team during the 2018/19 campaign, with Manchester United reportedly interested in the 21-year-old over the summer; a testament to how impressive he was...and perhaps how desperate Man Utd are.

Having broken through under Rafael Benitez, Longstaff has so far been a favourite of Steve Bruce as well, featuring in all four of Newcastle's opening Premier League fixtures. However, in Friday's pre-match press conference, Bruce revealed that Longstaff will be unavailable for the ​Liverpool game.

As per Newcastle's ​official site, he stated: "Unfortunately, Longstaff turned an ankle yesterday in training so won't be in contention on Saturday. It's one of those freak injuries where he has tried to block a cross.

"We'll not know how severe this is until the next couple of days but it's a bit of a blow to us."

Longstaff joins several others on the treatment table for ​Newcastle, including ​Andy Carroll, Allan Saint-Maximin, Matt Richie and ​Dwight Gayle. His absence should allow Jonjo Shelvey to stake a claim for a place in the Magpies' starting XI. 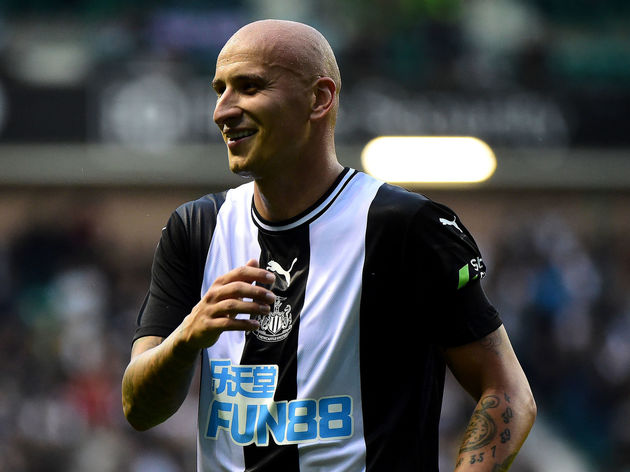 Speaking on the threat that Liverpool pose his side, Bruce continued: "We're going to the European champions who haven't lost at home in two and a half years.

"They're as good a team as you're ever going to play so we'll have to defend well but we need to take part in the game and show that resilience which we had shown against ​Spurs and when we've got it, we can cause a threat.

"That's got to be the game plan again."