The German shotstopper arrived at Arsenal last summer from Bayer Leverkusen, and after a slow start he established himself as the club's first choice goalkeeper ahead of Petr Cech, who went on to retire at the conclusion of the 2018/19 season. 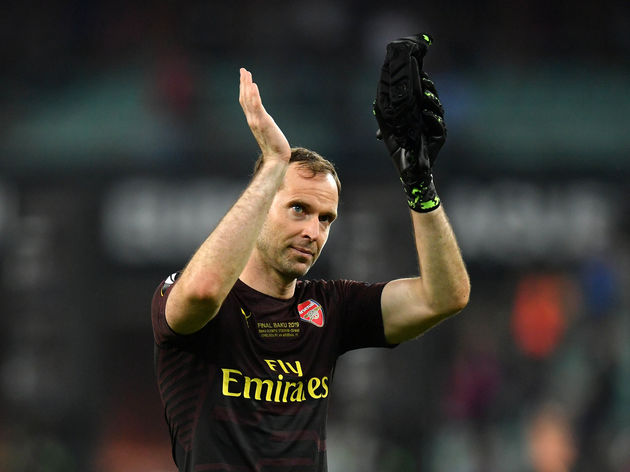 Even though his place in the side is firmly secured, Neville still has reservations about the 27-year-old's ability - particularly after his mistake allowed Tottenham

The former Manchester United, as a result, claims

Writing in his Sky Sports"I thought there was good things from Arsenal in their defeat at Liverpool. I came out of it with a level of sympathy, thinking there was something there to build on. I haven't always been like that with Arsenal. Against Spurs, similarly, you talk about the threat, the intensity, good parts of the game but you still have to mention that they do look sloppy and rash at the back.

"We talked about the goalkeeper, Bernd Leno's mistake. I don't quite trust him. I don't think he's anywhere near the class of the other top goalkeepers we have in the Premier League. The two centre-backs, Sokratis and David Luiz, are rash. 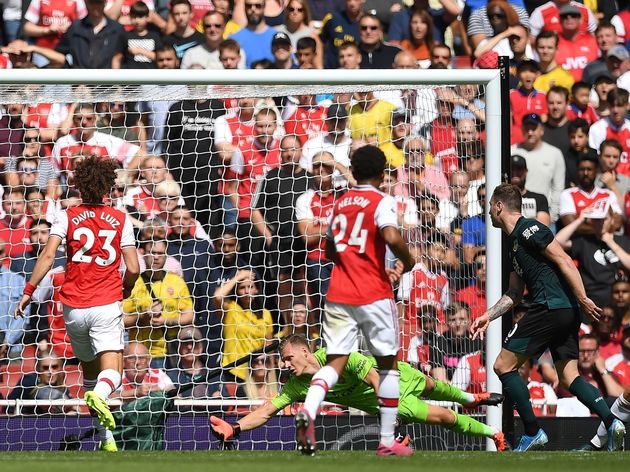 "I couldn’t catch the ball completely and then I tried to get up but Eriksen scored, it was unlucky but that is the life of a goalkeeper," he said, as quoted by the Express. "For me, it was then like the team, I had to stand up.