Arsenal defender Rob Holding has been backed by former captain Per Mertesacker to boost the club's back line when he makes his long-awaited return from injury.

The 23-year-old suffered a serious knee injury last December against Manchester United, and has not played since. However, he is set to make his comeback in the coming weeks, and Mertesacker believes that Holding has learned from the setback, and expects the defender to progress once he has got over his initial doubts following a nine month lay-off. 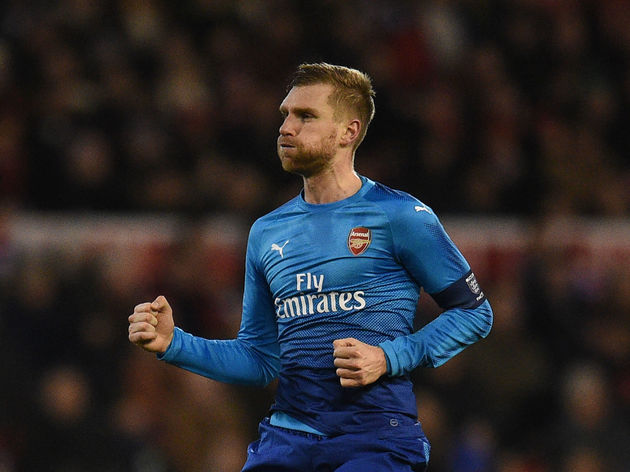 "He learned that he can’t just turn up for training, he needs to do other things before and after to look after himself. Then he can really trust his body", Mertesacker added.

Although Mertesacker is optimistic for Holding's return, it is understood that the former Bolton defender will face a fight to regain his place in the starting line-up. 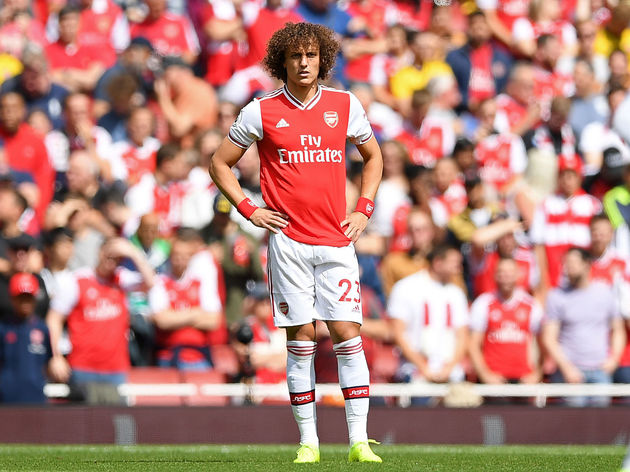 He was a regular in the first team in the first half of the 2018/19 season, often starting in a back three under Unai Emery. However, Emery now looks set to persevere with a back four, and has opted for Sokratis David LuizPremier League