Lallana has struggled for game time in recent seasons due to recurring injuries, featuring in just 16 games in all competitions last term, and hasn't scored for the club since the 2016/17 campaign. 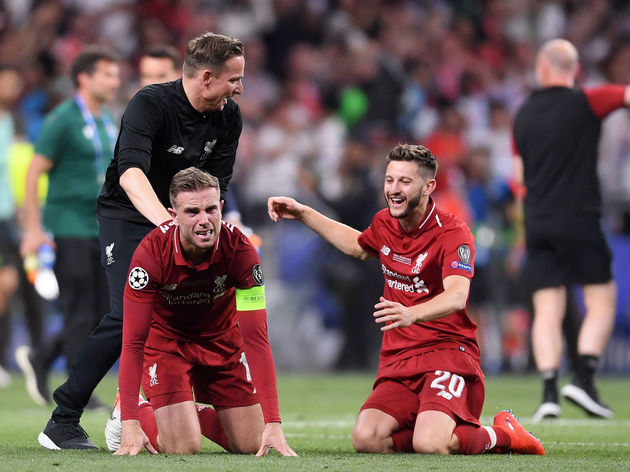 However, the England international's position has been tweaked and he's now being moulded into a player capable of filling in for Fabinho, who has earned rave reviews since switching Ligue 1 for the Premier League last year.

Speaking on the positional switcheroo, he told ​the Times:

"I have not gone into it too deeply. ​Jordan [Henderson] told me I need to watch [​Barcelona’s] Frenkie de Jong.

"The way he plays it, he kind of dribbles a little bit more than other sixes would, which obviously brings a bit of risk but that is in my game. 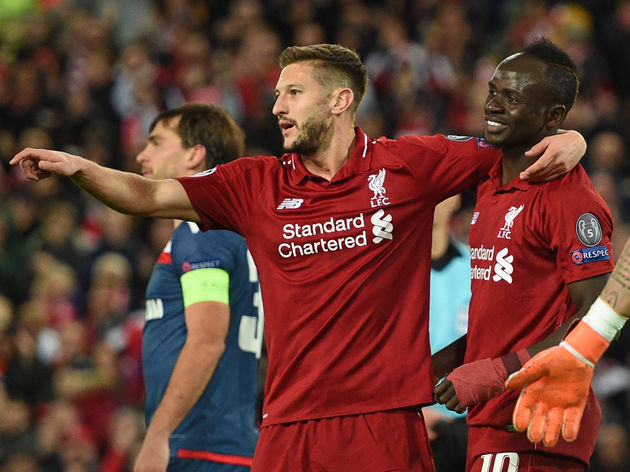 "I do watch the six more so now than what the eight does because I know that reasonably well. What are their movements like?

"I’ve found myself focusing on Fabinho a little bit in our first games and he has played it outstandingly well."