Van Dijk is the highest rated defender in this season’s game and only six players in the world are considered to better – Jan Oblak, Kevin De Bruyne, Eden Hazard (all 91), Neymar (92), Cristiano Ronaldo (93) and Lionel Messi (94).

Van Dijk’s ascent to the elite bracket of world class footballers has been a relatively quick one. It is easy to forget that he was a ​Southampton player when FIFA 18 was launched two years ago, while his overall rating has climbed by a staggering 11 points in just three years since FIFA 17.

When he first appeared in a FIFA game, a 20-year-old Van Dijk was rated 64. That was back on FIFA 12 in his earliest days at Dutch club Groningen, although it was significantly boosted to 68 when the annual winter upgrades came around. 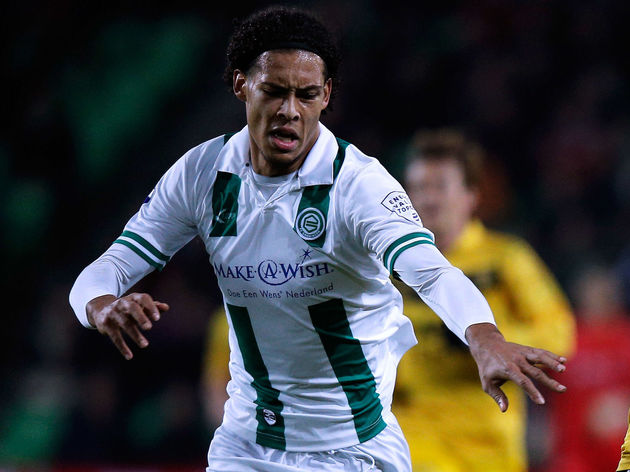 When FIFA 13 was launched Van Dijk was rated 71, another improvement, but his rating would only jump marginally to 72 on FIFA 14, which was his first season at Celtic. A strong second year in Scotland did bring a more significant ratings boost to 75 in FIFA 15.

​Van Dijk joined Southampton after that and was rated at 77 for the Saints in FIFA 16. In real life that season, he helped the south coast club finish sixth in the Premier League.

Another slight increment saw the towering centre-back upped to 79 for FIFA 17. Despite an injury-hit season, by this time his quality was becoming increasingly clear and the mid-season upgrade pushed his rating up by three points to 82. FIFA 18 was the last in the series in which Van Dijk appeared for Southampton. His rating was 83 and remained so for the whole season, even after a world record £75m transfer to Liverpool.

When FIFA 19 was launched a year ago, Van Dijk was rated 85 and ranked as the 82nd best player. However, no stranger to a winter upgrade, his improved rating for the second half of the campaign was 88. A push to 90 for FIFA 20 was unsurprising. But it means in the space of just one year that Van Dijk has climbed as many as 75 places in the top 100 player rankings. 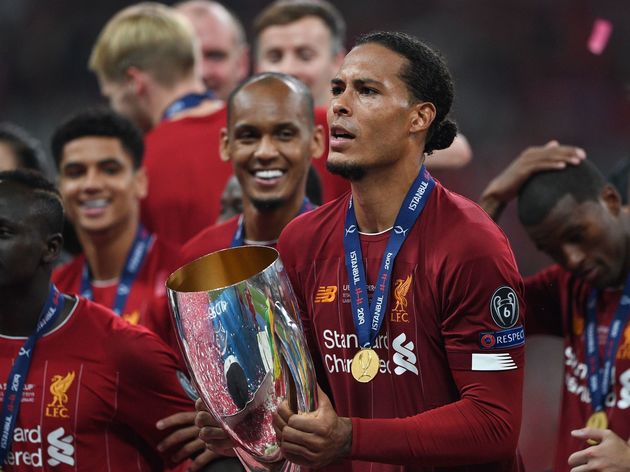 Past ratings sourced from FUTHEAD and SOFIFA