​Kit manufacturer New Balance are prepared to "break the bank" to retain Liverpool's kit rights beyond this season, even though their current deal with the Reds expires next summer.

Liverpool currently have a deal in place which sees them pocket £45m a year since 2015, although that agreement has been largely to New Balance's benefit as the club have made record shirt sales over the last two years. 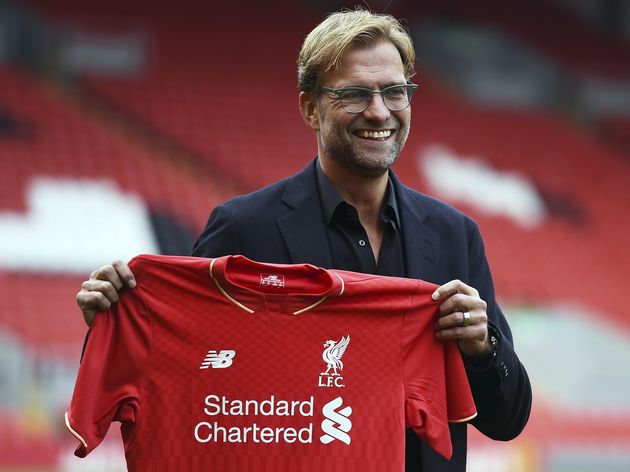 It had been speculated that Nike could take over as of next year in a record deal for any Premier League club, but French outlet Foot Mercato claim New Balance are prepared to "break the bank" to stay as Liverpool's kit manufacture beyond this season.

Nike's reported offer, which Liverpool were "on the verge" of signing last month, was speculated to be worth more than Manchester United's £750m-deal with adidas, with it suggested that i could exceed £1bn.

But Foot Mercato claim that New Balance 'can't afford' to lose Liverpool from their portfolio of clubs, especially if they want to establish themselves alongside Nike and adidas in the market.

On Liverpool’s potential new kit deal. The current one is worth £45million a season with New Balance who are unwilling to go beyond £75million to sign a new one. Nike can, having lost Manchester United and Arsenal in recent years, as well as City who go to Puma next season.

Why an outlet from France would have the inside scoop on this story raises more than a few questions, but it's added that deals with the likes of