​Tottenham remain interested in Kosovan striker Vedat Muriqi after the striker topped off an all-round impressive display against England with a goal from the penalty spot in their Euro 2020 qualifying match.

that Spurs’ head of scouting Steve Hitchen was present at St Mary’s to watch the front man - liking what he saw from the towering striker. 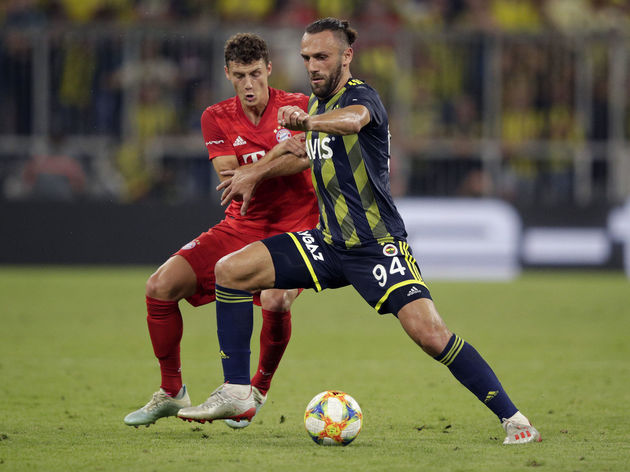 Currently under contract with Fenerbahce until June 2023, what fee would be required to lure Muriqi away from the club is not known, but 12 goals in 13 Super Lig appearances this calendar year have sparked the attentions of Pochettino's side and he could be deemed a viable back-up option to ​Harry Kane.