Crystal Palace manager Roy Hodgson has revealed that talks will commence next week over his future at the club.​

Hodgson has been in charge of the Eagles for two years now, his crowning achievement being leading the club to their record points total over a 38 game season with 49 last season. He said: “We have put down a date next week where he [Parish] wants to sit down and talk, not just about my contract but about the future of the club.

"I’ll canvas some of my opinions on that subject as well. I will wait and see what he has got to say and I shall make up my mind on any proposal if there are any after that.

“If they are keen on me staying, I don’t think it will be a major problem but I am also fairly sanguine about that as well." 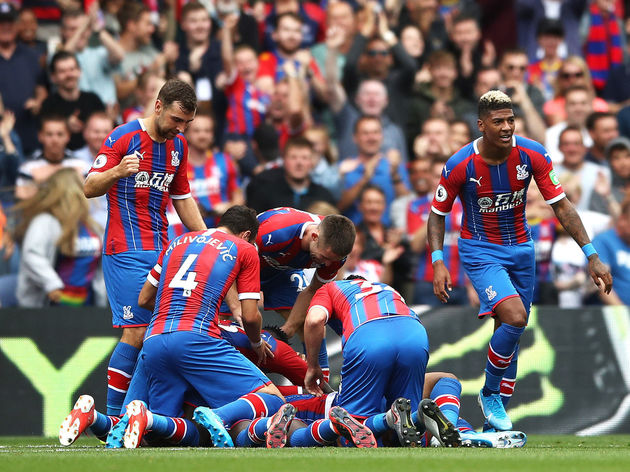 Hodgson did, however, suggest he isn't thinking of quitting yet, stating he still has some mileage left in the tank despite being 72.

He added: “Time has to tell you those things, I don’t think you have to set dates. I have felt a lot older in the past than I do now. Certain jobs I have actually felt older, wearier, wondering how much longer can I keep this going. I have to say I don’t have those thoughts at the moment.

“I’m as fit as I have been for the last 20 years anyway and mentally I’m alert and prone to getting as much excitement and enjoyment from the job as I have ever been. At the moment, it is a good moment in my life working here. One should just keep going and let time take its course."