​Michael Owen has claimed that he would pick Steven Gerrard even before Zinedine Zidane as he discussed his best ever former teammates.

Owen, who has been promoting his new autobiography Reboot - My Life, My Time, played for a number of Europe's finest clubs, namely Liverpool, Real Madrid and Manchester United, before retiring in 2013. 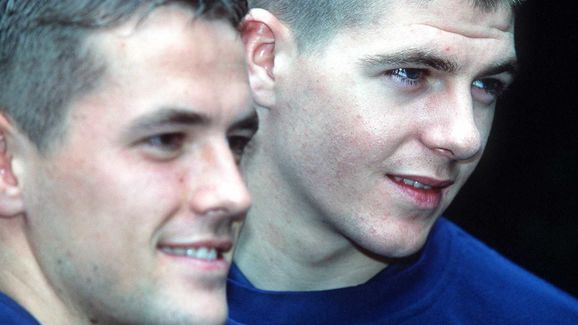 The former forward also scored 40 goals for England, bursting onto the scene as a teenager in the 1998 World Cup in France.

Speaking to ​BBC Sport, Owen named his perfect England XI of players he played alongside, including his former Liverpool teammate Gerrard.

"But, if I was playing the biggest game of my life tomorrow, the first person I'd probably take into battle would be Stevie. He could do everything.

"He was massive, his stride was huge and he just used to devour ground. 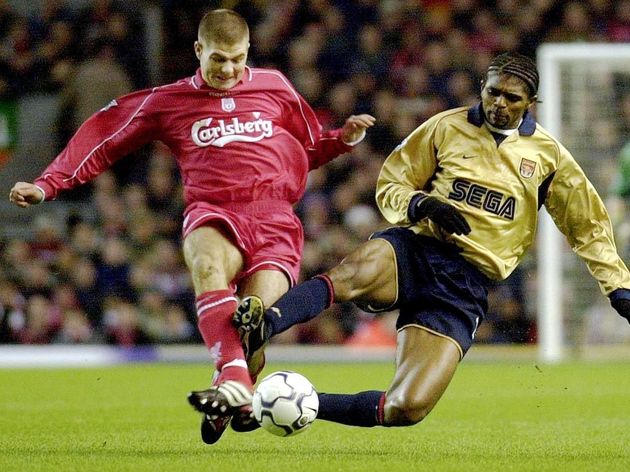 "We were big mates. I joined Liverpool at 11 and we played in the same team right the way through. We just grew up playing alongside each other.

"We know each other's games possibly more so than anyone else. We had that sixth sense between us. I think he's genuinely one of the best England payers to have lived."

The former England striker has spoken about Gerrard in this fashion before. He previously stated: 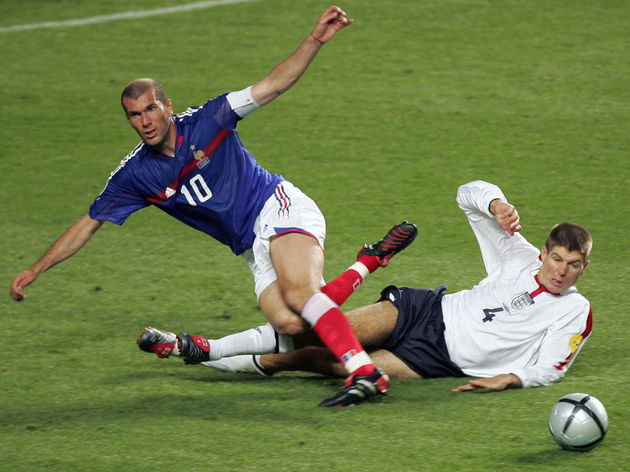 During his 17 years at Liverpool, Gerrard won two FA Cups, three League Cups and the Champions League, scoring 186 goals in all competitions over an incredible 710 games.