​Manchester City forward Raheem Sterling is set to appear in a Pepsi advert alongside Lionel Messi and Paul Pogba, with the England international's commercial value at the top end of professional football continuing to grow.

The 24-year-old has notably become a key target for Nike as they look to expand their reach in the game, with Sterling apparently the target of a ​£100m boot deal for the brand's Air Jordan range - something which was introduced at Paris Saint-Germain last season.

The gold standard for brand deals in football is still Pepsi, and The Telegraph claim that Sterling will appear in an advert for the soft drink company alongside Messi and Pogba ahead of the European Championships next summer. 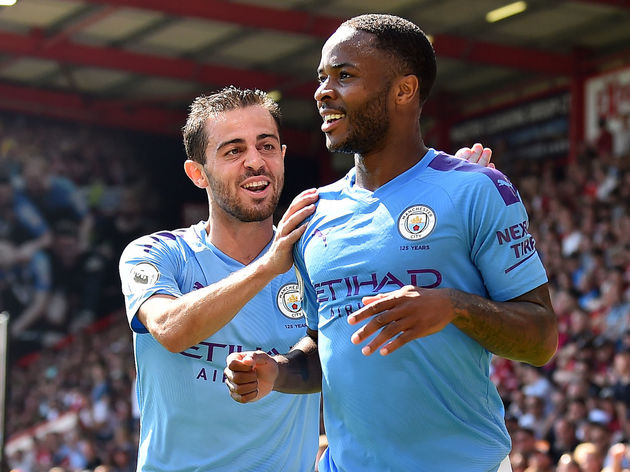