​Manchester United will look to bring in another midfielder during the winter transfer window after failing to secure a replacement for the departed Ander Herrera.

Bringing in Harry Maguire, Aaron Wan-Bissaka and Daniel James, United bolstered their options out wide and in defence, but Ole Gunnar Solskjaer was unable to land any of his reported midfield targets from Sean Longstaff to Bruno Fernandes, leaving the club light in central areas.

Our next #PL game is just on the horizon 

The club were eyeing up a move for Newcastle's Longstaff, as Solskjaer aimed for young British talent, but a January move for the midfielder appears unlikely after the Magpies slapped a £50m valuation on the 21-year-old. ​

Manchester Evening News claim that the club do want to make January additions, however, after a meeting between Ed Woodward and Solskjaer took place this month to discuss targets. Although no concrete names are mentioned in the report. 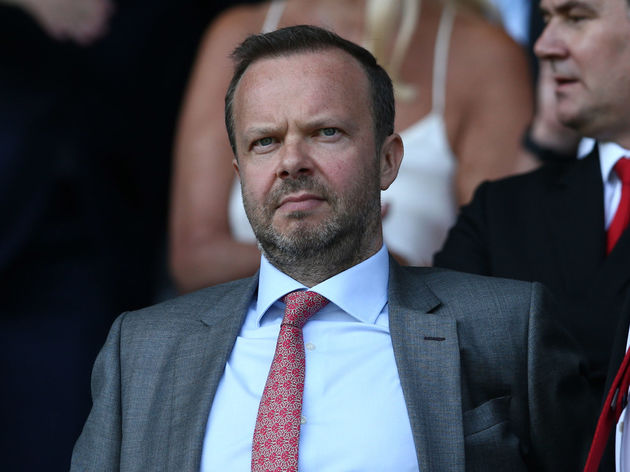 Christian Eriksen was tipped for a shock move to the north-west, but discussions between the Norwegian boss and the Dane during the window only confirmed the ​Tottenham playmaker's desire to move to Spain.

Plenty of deadwood has been released from the Old Trafford wage bill this window, however. Romelu Lukaku joined Inter for £73m, while Alexis Sanchez followed suit on a season-long loan deal. Chris Smalling secured a temporary move to Serie A as well, with Roma.

Defensive duo Antonio Valencia and Matteo Darmian also left the club, but with precious few coming through the door in their stead, United are keen on bringing in replacements at the next available opportunity. It is clear additions are needed at Old Trafford, with the claim from the Manchester-based paper offering nothing new to the table, but the issue remains who will be available midway through the European football season.

With ​United's preference for younger, home-grown players, their options may be thinner than originally hoped.