​SSC Napoli manager Carlo Ancelotti has not held back as he blasted the work of the local city council, after reconstruction on the club's Stadio San Paolo has left him 'dismayed'.

Due to the both

Saturday, it's back on! Serie A play where we look to build momentum ahead of playing in the @ChampionsLeague.

"In two months you haven’t done the dressing rooms? I see contempt for the club," he said in the statement, via ​Football Italia.

“I saw the conditions of the San Paolo dressing rooms. I am speechless. I accepted the club’s request to play the first two games of the season away from home so that the work could be completed, as promised.

"You can build a house in two months and they were unable to refurbish the dressing rooms! Where are we supposed to change for the games against Sampdoria and Liverpool? 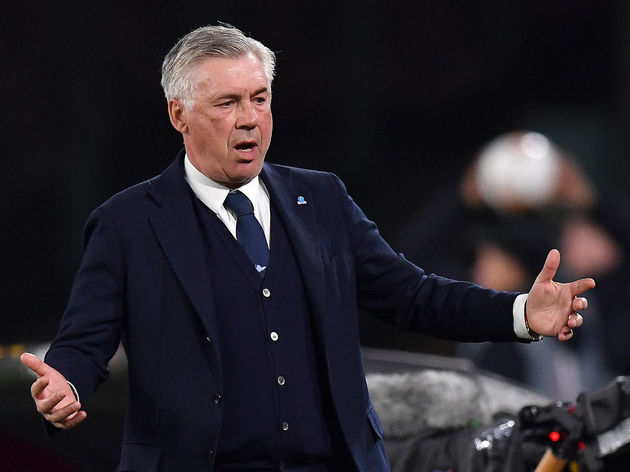 Citing a distinct lack of professionalism on behalf of those in charge, the former Chelsea boss continued to rage over the work, or lack of, done by the council, suggesting they have no concern for the football club.

“I am outraged by the inadequacy and unprofessionalism of those who had to carry out this work," he added. "How could the Region, Municipality and Commissioners disregard the commitments they made to us?