​It has been revealed that Raheem Sterling was targeted by racist abuse from the away section of Wembley during England's 4-0 win over Bulgaria in their Euro 2020 qualifying clash.

Gareth Southgate's side romped to victory over the group's bottom side, to maintain their 100% start to their qualifying campaign, but the latest news has put a dampener on what was otherwise a fine night's work for the Three Lions.

BREAKING: Raheem Sterling was the target of alleged racist abuse from a fan during England's #EURO2020 qualifier against Bulgaria on Saturday.

Starting the match, ​Sterling scored and set up another for Harry Kane before being substituted after 71 minutes in another strong performance with the national side. However, ​Sky Sports have relayed news from the FA which has indicated an individual from the away section was heard by a steward to be directing racist abuse at the ​Manchester City forward. 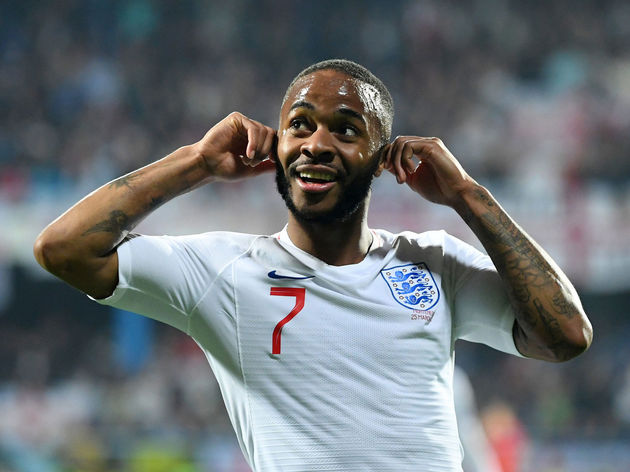 "Wembley Stadium operates a zero tolerance policy on anti-social and discriminatory behaviour and anyone found guilty will be ejected and reported to the police."

This is not the first time the ​Premier League star has been the target of such abuse, with t