How Liverpool Players Got on During the September International Break

​The Premier League returns this weekend, with fans waiting nervously to see if their players make it back from international duty fully-fit and ready to perform for their clubs.

Liverpool had 13 of their first team squad playing for their national sides. Here is how they got on... Brewster has yet to appear for Liverpool

He came on inside the final 15 minutes of their games against Turkey and Kosovo as the side picked up successive wins to kickstart their qualifying campaign for the next European Championships in 2021.

Kelleher started both games for Republic of Ireland Under-21s, conceding just once as his team beat Armenia and Sweden. Having won the Copa America over the summer, Brazil were just playing two friendlies this week against Colombia and Peru. Fabinho did not appear in the opening game, but did come on with 26 minutes to go during the side's surprise 1-0 defeat to Peru. Origi faces a tough challenge breaking into an excellent Belgian side, with Romelu Lukaku clearly being the first choice striker at the moment.

The 24-year-old played the final 35 minutes against San Marino on Friday, but was an unused substitute three days later as Belgium secured back-to-back 4-0 wins to cement their place at the top of the world rankings. 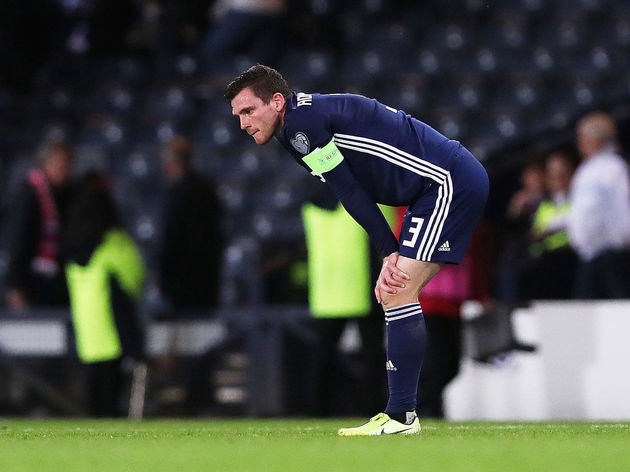 A week that Robertson will want to forget. The full back played full games against Russia and Belgium, but the team slipped to home defeats in both contests.

Scotland have now lost four of their six qualifying games to date, leaving their hopes of making Euro 2020 hanging by a very thin thread. 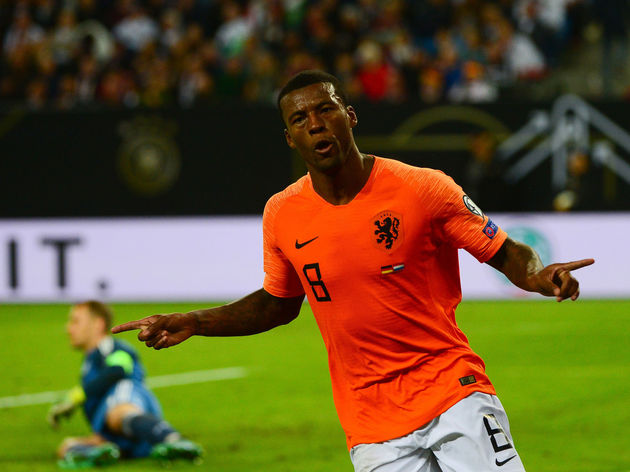 Probably the player that Liverpool's fans were most worried about during the international break was Van Dijk. They can breath easily again, as he came through the week unscathed.

He did more than that in fact, with the Netherlands picking up wins against Germany and Estonia to continue their recent resurgence. Wijnaldum 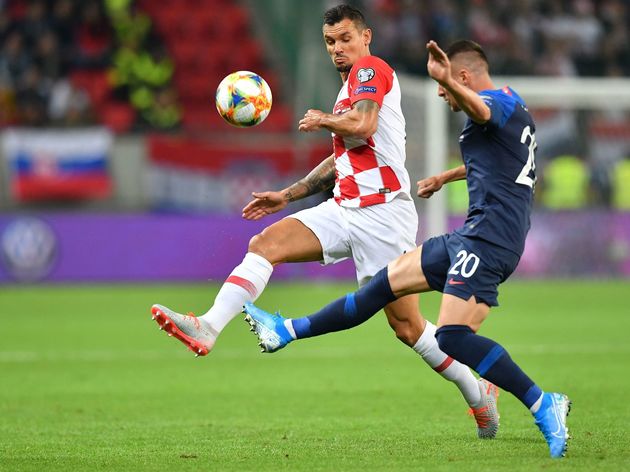 Despite falling down the pecking order at club level, Lovren remains a key part of the Croatian side.

He played full games against Slovakia and Azerbaijan, with the team picking up four points from those matches to remain on course for a place at Euro 2020.

Oxlade-Chamberlain made his first international appearance for 18 months, coming off the bench for the final 13 minutes against Bulgaria. Joe Gomez was not so fortunate, as he failed to appear in either game during the international break.

Club captain Henderson remains an important member of the national side however, and started both matches, whilst Alexander-Arnold watched on from the bench against Bulgaria before starting in England's 5-3 win over Kosovo on Tuesday.