​Unai Emery will be boosted by the return of Rob Holding after the central defender returned to full training, placing him in contention for their upcoming Premier League clash with Watford.

 Our latest team news update ahead of #WATARS 

After an awkward landing, Holding had to be substituted in the first-half before it being confirmed he ruptured the anterior cruciate ligament of his left knee, with a nine-month layoff curtailing his promising start to life under Emery. Now, the club have confirmed on their ​official website that the 23-year-old is back in full training, placing him in contention for the upcoming ​Premier League fixtures.

While not match fit, Holding's could be thrust back into an ​Arsenal side that have conceded six goals already this season, with neither ​David Luiz 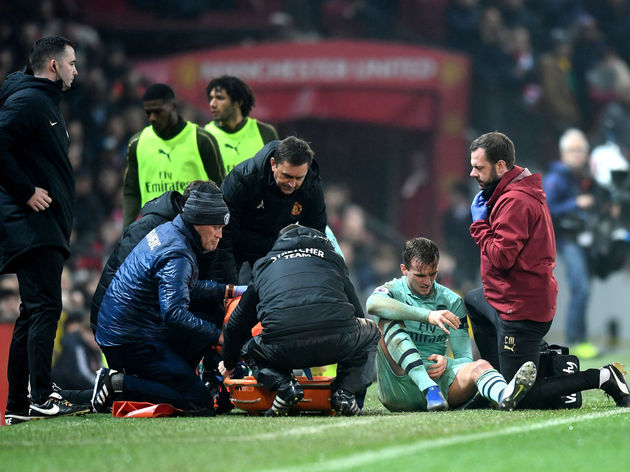