​Sean Longstaff has opened up on the interest Manchester United showed in him over the summer by admitting he was 'distracted' by the constant media coverage.

The emerging Newcastle midfielder was earmarked as someone the Red Devils were looking to sign, with Ole Gunnar Solskjaer targetting young, British talent during the latest transfer window.

Longstaff was heavily linked with a move to Old Trafford, after impressing for the ​Magpies towards the back end of last season. ​United failed to recruit a midfielder during the summer, despite seeing Ander Herrera leave to France, but were continuously linked with the 21-year-old, who confessed the sustained speculation had an effect on his mindset.

"You can sometimes get distracted by the outside noise and maybe for a little bit in the summer I was a bit," Longstaff told NUTV, via the ​Chronicle.

Despite making only 13 ​Premier League appearances to date, the midfielder impressed under former manager Rafael Benitez, prompting the spike in interest from United and ​reports of a £50m price tag. 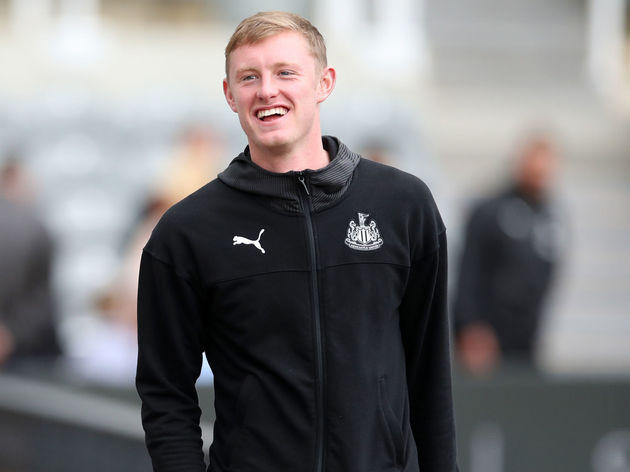 However, Longstaff insists with the help of his teammates he is shifting his focus towards matters on the pitch.

"The expectation is half what I've done and it's probably a good thing. It does just go to show I did impress people when I got my chance last year," he added.