This summer certainly wasn't the start of an overhaul at Bayern Munich, but changes on the pitch and in the dugout over the last 12 months will continue throughout the next two years as key decision-makers Uli Hoeness and

Giovane Elber was next to make the move to Bayern Munich, this time leaving VfB Stuttgart where he'd scored 44 goals and won a DFB-Pokal during his three-years at the club.

Arguably the club's most effective Brazilian player, Elber currently sits behind just Robert Lewandowski and Arjen Robben as Bayern Munich's third top-scoring foreigner, while he's also got the second most appearances in Bavaria out of any South American player. 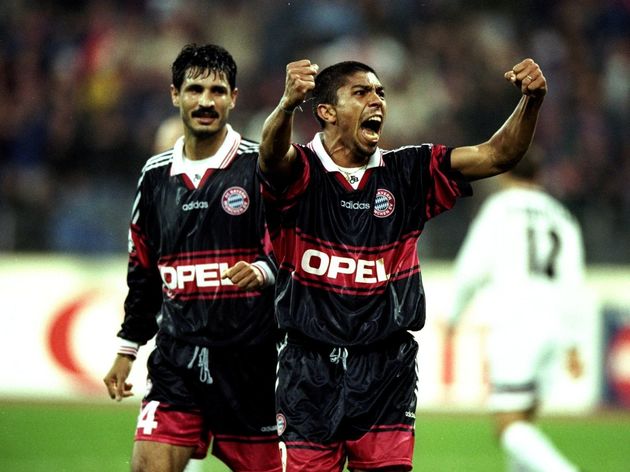 Further down the line Paulo Sérgio, Zé Roberto and Lúcio all joined, still following Hoeness' policy, but Bayern Munich bucked that trend when they signed centre-back Breno directly from São Paulo in 2008.

The €12m signing spent four years in Germany, including a loan spell in São Paulo in 2014.

Bayern Munich and Hoeness returned to their tried and trusted policy to sign Luiz Gustavo, Rafinha and Dante, but they again broke tradition to bring Douglas Costa to the Allianz Arena from Shakhtar Donetsk.

While the Brazil international was an