​Philippe Coutinho has confirmed that he spoke to international teammate Roberto Firmino and his former manager Jurgen Klopp to ask for advice ahead of his loan move from Barcelona to Bayern Munich over the summer.

The Brazilian midfielder flourished alongside Firmino under the management of Klopp during his time at Liverpool, before he sealed a move to Barcelona in January 2018. 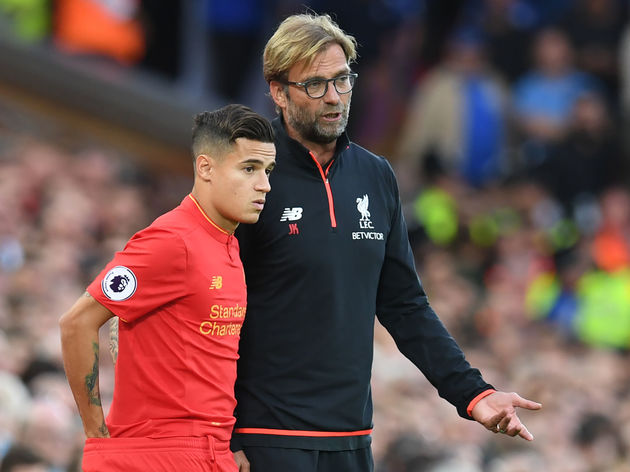 However, Coutinho's time at Barcelona

The 27-year-old opted for a move to the German champions to get his career back on track, but only after learning more about the league from Firmino

"I talked with Roberto Firmino [who knows the Bundesliga from his time in Hoffenheim] about the intensity of the Bundesliga and the tight matches there. SportBild Coutinho also confirmed that he listened to Klopp when deciding on his next career move, and was convinced that Bayern was the right club for him having heard Klopp's views on the matter.

"He [Klopp] sent me a message and wished me luck. He wrote that Bayern is a big club and the Bundesliga a great league. He is very happy to see me there", he added.

Having made his first competitive start for Bayern

"Some of my Brazil team-mates asked me how things are going at Bayern.