As well as having the best goalkeeper, defender, and front three in Europe, Liverpool will also have history helping them out when they face off against Napoli in their Champions League opener.  As, according to the lovely people at Opta, n

On that occasion, a ​Rossoneri side including the likes of Ruud Gullit and Paolo Maldini were bested by one of the best Ajax teams in the club's history.

Managed by Louis van Gaal, the Dutch team boasted the likes of Edwin van der Sar, Edgar Davids and the De Boer brothers among their ranks - and ran out comfortable 2-0 winners over the reigning champions. 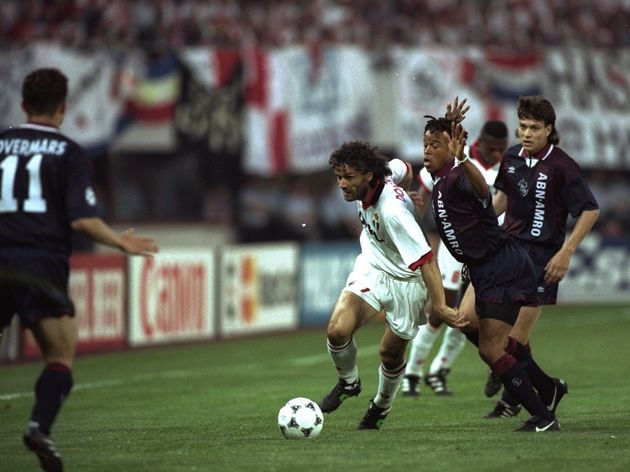 Remarkably, the two teams would meet again in that year's final with the same outcome. A young Patrick Kluivert scoring the only goal to ensure Ajax won their first European Cup since Johan Cruyff inspired them to success in 1973.

Ajax's victory is a rare exception to the rule, however, as since they triumphed over Milan, the holders have won 14 of their opening Champions League games the following season and drawn ten.

Last season, reigning champions ​Real Madrid breezed to a home win against Roma, whilst in the previous two campaigns - which they also went into as holders - they beat Sporting CP and APOEL respectively. Liverpool will have a difficult task to ensure that this spotless record continues, as last time they visited the ​Napoli