Despite recording 97 points last season – the third-highest tally in Premier League history, Liverpool fell agonisingly short of the title as City went one better to finish on 98. 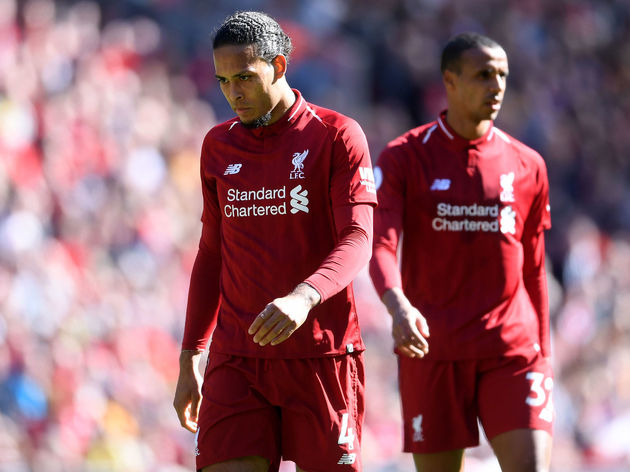 It remains to be seen whether it will require a similarly high points tally to claim the title this season, but Van Dijk’s Liverpool are already the only team with a 100% record still intact.

But to stop the pressure getting too much, the towering Dutch centre-back has explained that the immediate focus will be on the next seven games until the October international break.

Presumably, after that, the Reds will look ahead only to November and continue to approach the campaign bit by bit in order to minimise the size of the task in front of them.

“We want to keep going - and we want to win every game that is ahead of us now,” Van Dijk is quoted as saying by the Daily Express, as the September international break ends. 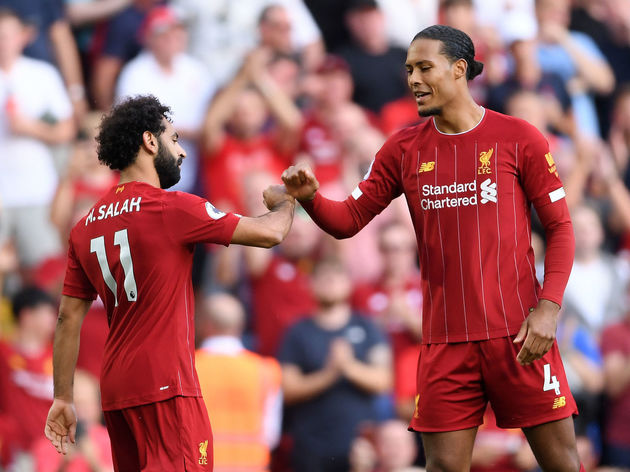 “There are seven games before the next international break. We want to win any match, and so seven wins is the target. That’s what we have to try and do,” he added.

“It is very hard to say whether the same points total as last season would be enough this time. If you win your games, that is the only way to think.”

That run of seven fixtures begins with the visit of Newcastle to Anfield on Saturday and contains tough away games against Napoli and Chelsea, as well as a trip to lower league MK Dons and a home fixture against Leicester, all across three different competitions.