Dele Alli: Why 2019/20 Could Be Make or Break for the Tottenham Midfielder

​gave a candid response when asked at the start of the season about the recurring hamstring injury that has blighted Dele Alli for almost two years.

Speaking about the far from ideal prospect of starting another campaign with one his key players on the treatment table the Argentine said: 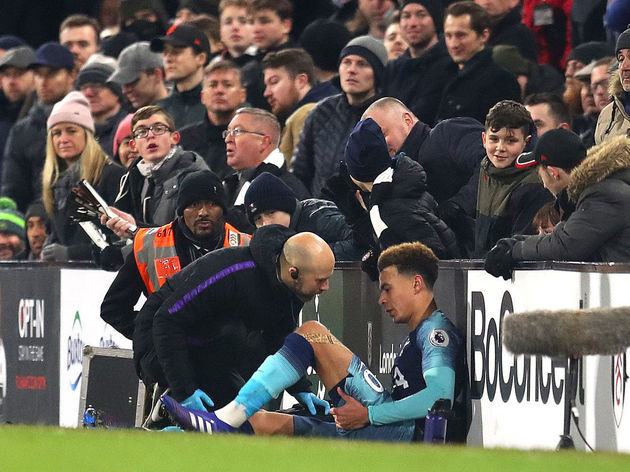 Football is a ruthless game that waits for nobody. Another season of regression and injury will serve only to make Alli's journey back to the top of his game more difficult. He is in danger of falling down the pecking order for England too, as Gareth Southgate currently enjoys a wealth of young attacking players to choose from when he assembles his national team squads.

He is, without doubt, a precious natural talent of the English game. Spurs have been over-reliant on his abilities over the past few seasons and are at risk of burning him out. They must now err on the side of caution and gently ease Alli back into the fray, allowing the player time to adequately heal and rest whenever necessary.

He should be about to enter the best years of his career. If he to end up as yet another cautionary tale of an overplayed, burnt-out youngster it would be a crying shame and a terrible waste.