Chelsea are unlikely to punish ​Danny Drinkwater, following an incident in which he was involved in a fight that left him with ankle damage, outside a Manchester nightclub earlier this month.

The 29-year-old midfielder, currently on loan at Burnley, has supposedly spoken with Clarets' manager Sean Dyche while Drinkwater's parent club have also reached out since the incident.

The resulting injuries from the incident, in which as many as six men ​'tried to break the legs' of the 2016 Premier League winner, range from cuts and bruises to ankle ligament damage. 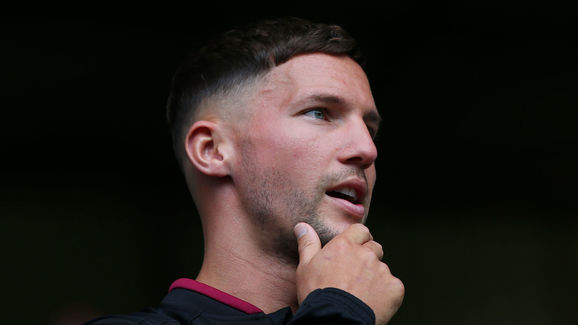 It is reported that the damage from the incident will keep Drinkwater on the sidelines for up to three weeks.

According to The Daily Mail, Chelsea's contact with Drinkwater stems from their duty of care to the player and not any desire to reprimand him for his part in the incident. There has also been an indication that ​Burnley have no intention of cutting short his loan spell, which is due to run until January.

The 2018/19 season was a frustrating one for ​Drinkwater as he failed to play a single competitive minute, with M 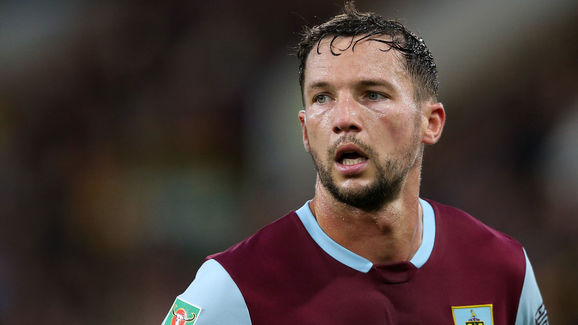