Argentina legend Diego Maradona has recalled the time he coached Lionel Messi, during the 2010 World Cup, joking about the shooting advice he offered to the Barcelona superstar.

The two worked together when Maradona took charge of the Argentina national team in November 2008, leading his country into the 2010 World Cup.

The former great took his side as far as the quarter-finals before they were eventually dumped out of the competition by a rampant Germany, with the match ending 4-0. 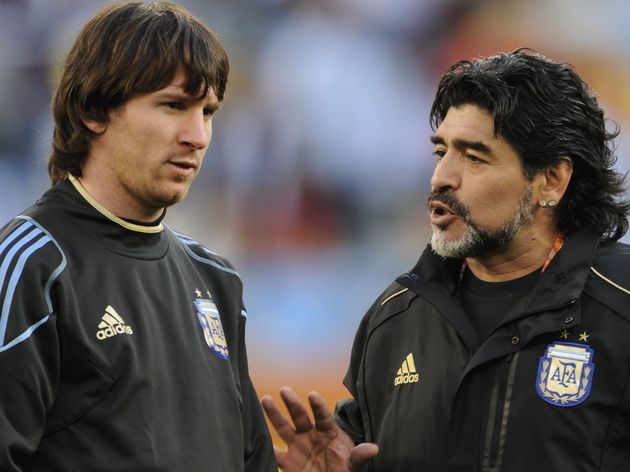 The two living legends have had their differences in the past, with 1986 World Cup winner ​Maradona bizarrely attacking Messi in the press last year - accusing him of, among other things, going to the toilet 20 times before a match.

However, the 58-year-old does apparently still have fond memories of working with Messi. Having recently taken over at Argentinian side

​quoted by Sport, mentioned how he cheekily gave advice to Messi during some one-on-one coaching.

"After training had finished, we stayed behind to practice shooting. That's when he started taking more shots at goal... 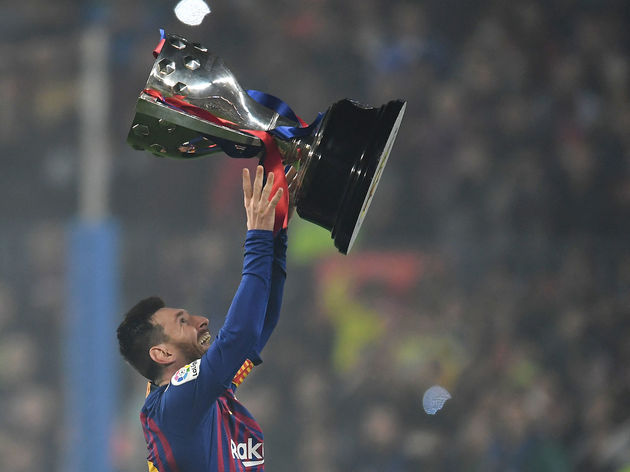