Week 27 of the MLS saw fewer matches played than in regular rounds of fixtures, with the schedule lightened due to international fixtures. Notable results included Toronto FC's 5-1 demolition of the hapless FC Cincinnati and Colorado Rapid's surprise 2-0 win over Seattle Sounders.

Despite less games, there were plenty of eye-catching performances, and below are 11 players who caught the eye the most. 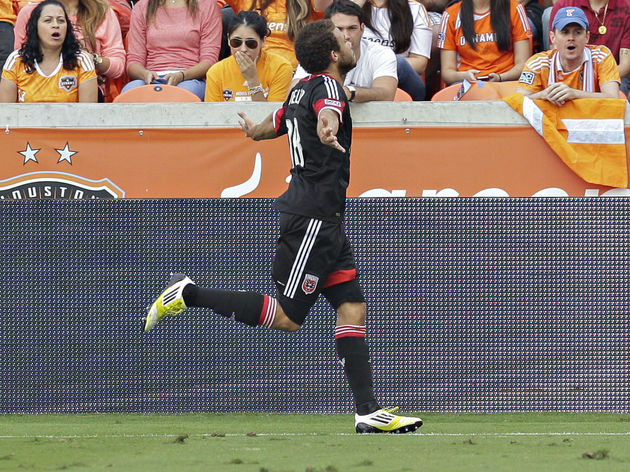 Matt Turner (GK) - Despite ending up on the losing side, Turner had an extremely busy afternoon in goal for New England Revolution; who would have lost by an even greater margin had it not been for the 25-year-old's nine saves.

Nick DeLeon (CB) - With a goal and five tackles, DeLeon had a storming all-round performance in Toronto's comfortable victory.

Sam Vines (CB) - Vines was put in a solid display as Colorado Rapids managed a clean sheet against Seattle Sounders. 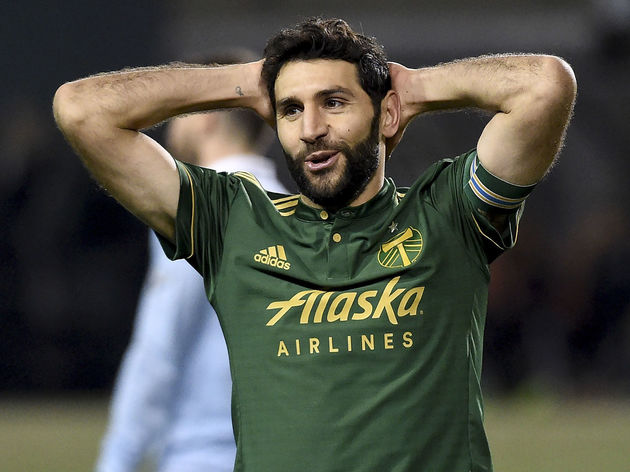 ​Diego Valeri (CM) - The 33-year-old provided some magic with an assist in Portland Timber's 2-1 win over Kansas City.

Diego Chara (CM) - Chara was the pass master in his side's victory, and also helped out defensively, making four tackles.

Alexander Ring (CM) - Ring similarly dictated proceedings for New York City FC, and he won five tackles for his side.

Marky Delgado (CAM) - Delgado grabbed himself a goal and an assist as Cincinnati were brushed aside. Diego Rossi (RW) - Rossi scored and made three successful dribbles as his side drew with Orlando City.

Andre Shinyashiki (ST) - Shinyashiki was the star of the week, scoring both goals as his side stunned Seattle Sounders.